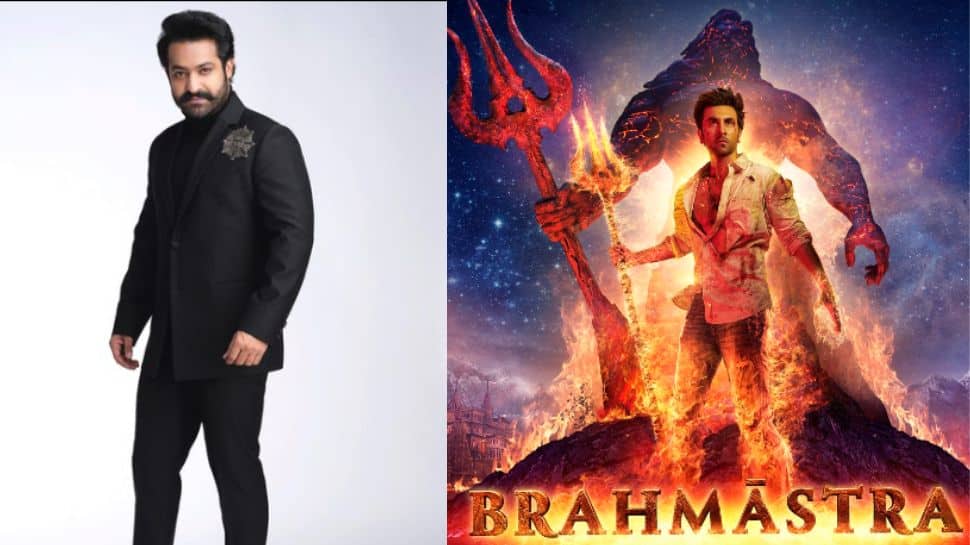 New Delhi: South actor Jr NTR is all set to attend the grand promotional event of `Brahmastra: Part 1- Shiva` in Hyderabad as Chief Guest on September 2, 2022.


Taking to Instagram, director Ayan Mukerji shared a special post which he captioned, “NTR for BRAHMASTRA. Through the journey of this movie, there have been some very big personalities and achievers who have left me short of words with their generosity towards us. Another such Star in Brahmastra`s Sky is now NTR… who is going to shine bright as he always does, at our movie`s biggest event in Hyderabad! Coming together with Ranbir, Alia, Nag Sir, our Team, and of course Rajamouli Garu, for whom my love, respect and gratitude has no boundaries. So excited about Tarak giving Brahmastra some love and energy, and helping us take our movie into the Telugu Universe #brahmastra.”

Recently Ranbir Kapoor arrived in Chennai to promote his upcoming film along with the `Baahubali` director S.S Rajamouli and south actor Nagarjuna. Dharma Productions announced this news and wrote, “Gear up for a MASS- Traverse! MAN OF MASSES of Indian Cinema, @jrntr will be gracing the Biggest Pre-Release Event of Brahmastra as the Chief Guest on September 2nd in Hyderabad #Brahmastra #NTRforBrahmastra.”


Meanwhile, `Brahmastra: Part One Shiva` is one of the highly anticipated films of the year. After getting delayed multiple times, the film is all set to hit the theatres on September 9, 2022. Makers recently unveiled the third song of the film `Dance Ka Bhoot` which received positive responses from the audience.Apart from Ranbir, the film also stars Alia Bhatt, Amitabh Bachchan, Nagarjuna and Mouni Roy in the lead roles.