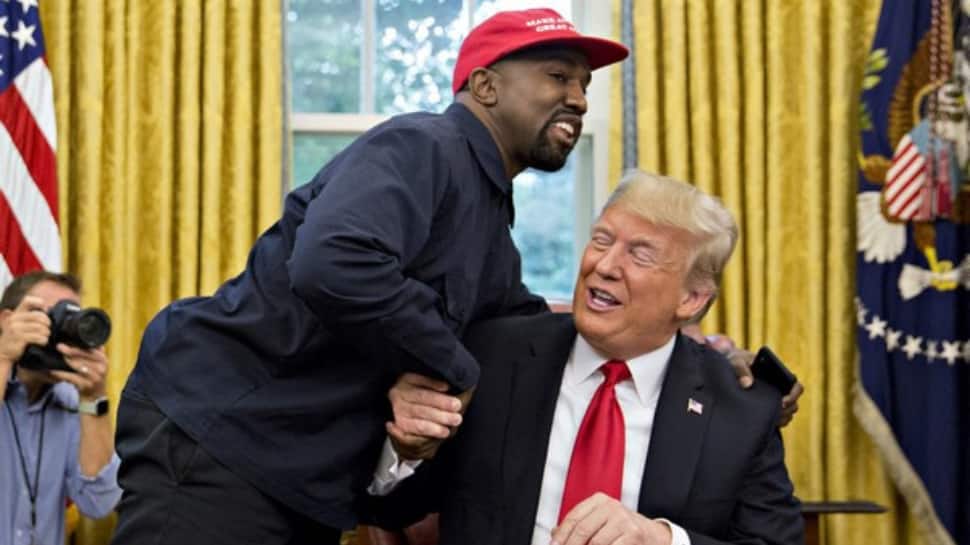 New Delhi: In his plea to return to the presidential race, United States rapper and producer, Kanye West have made an unexpected comeback in his political career after announcing his run for the presidency of the United States in 2024. The rapper of “Dark Fantasy” reportedly announced his new campaign over the weekend, according to a story in Billboard Magazine.


In a video posted to Twitter by @RedPillGangTV, the `Heartless` singer was asked by paparazzi whether he will run for Presidency again.

(Odysee is currently down, will post a link in the replies if/when it comes back up)
— RPG (@RedPillGangTV) November 22, 2022


The video also featured far-right political figure Milo Yiannopoulos. “This is Milo right here, working on the campaign,” the rapper said, pointing to him. Republican Congresswoman Marjorie Taylor Greene formerly had Milo as an intern, as per a report by Billboard Magazine.


The rapper also took to Twitter to announce that he proposed former US President, Donald Trump, to be his `running mate`. “Can’t believe I kept President Trump waiting” he wrote.  “What you guys think his response was when I asked him to be my running mate in 2024?”, he asked his fans in the same tweet.

And I had on jeans Yikes

Kanye West had earlier attempted to run for US Presidency in 2020, for which he launched a campaign under the ‘Birthday Party’ banner. Unfortunately for the ‘Gold Digger’ rapper, the campaign didn’t result in a win. As per a report by Billboard Magazine, Kanye had registered his party late. He made a single major appearance throughout his campaign, accompanied by just two video advertisements at the last moment. Ultimately, he only got on the ballot in 12 states out of 50, with a mere turnout of 70,000 votes.

Rapper Kanye West has come under fire for recent anti-Semitic remarks he made. Adidas is the most recent company to sever ties with West, who last year changed his name to Ye. Adidas said it doesn’t tolerate anti-Semitism or any other form of hate speech in a statement to Newsweek. According to Forbes, the transaction was worth $1.5 billion. Other companies have also cancelled their contracts with the rapper due to his erratic actions and remarks.


Meanwhile, West has also been banned from Twitter and Instagram over controversial posts. He had faced a similar action in March too when he referred to Daily Show host Trevor Noah with a racial slur on Instagram. The post was deleted by the platform and the rapper was handed over a 24-hour ban.

Meanwhile, Trump recently announced that he would seek the Republican Party nomination to contest in the 2024 elections after losing to current President Joe Biden in 2020. 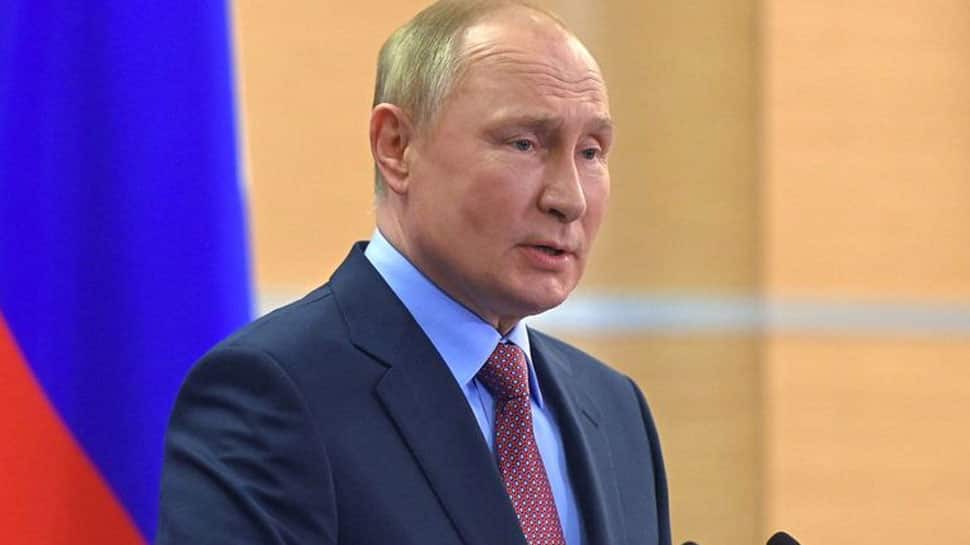