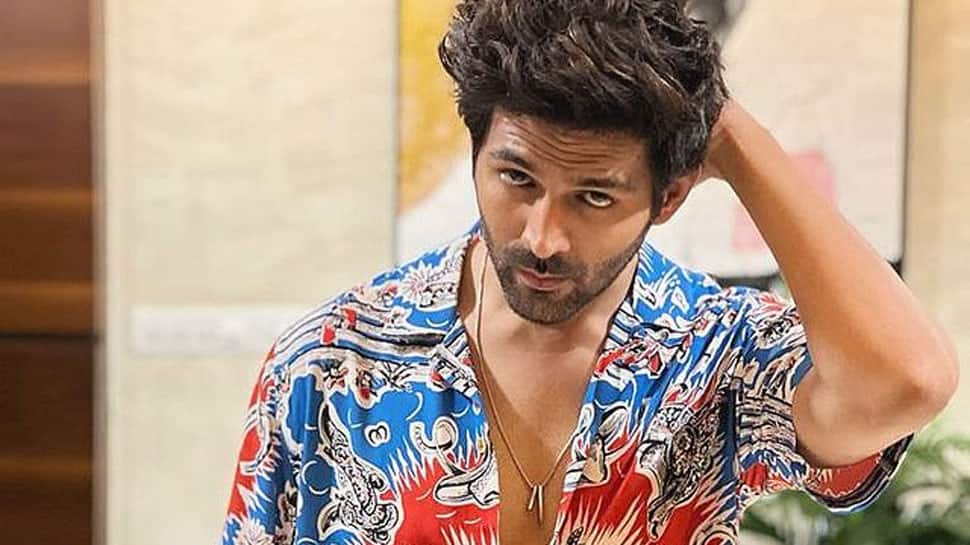 New Delhi: Bollywood’s ‘Shehzada’ Kartik Aaryan has a massive fan base on social media who love to read stuff about him. The latest buzz right now is that Kartik was offered a whopping Rs 8-9 crore deal to endorse a pan-masala advertisement. But, the Bhool Bhulaiyaa 2 star rejected the offer.


Yes, many portals are carrying the news and several active fan pages too have shared it. Popular celeb pap Viral Bhayani also posted the report on his Instagram handle. He wrote: @KartikAaryan rejects 9 Crore for a Paan-Masala advertisement!

Many Kartik fans thronged social media and lauded the star for declining the offer.


According to Bollywood Hungama, Kartik rejected the Rs 9 crore offer. Ab ad guru told the website, “That’s right. That boy Kartik Aaryan has said no to around ₹ 8-9 crore offer to endorse paan masala Kartik seems to have principles, a rare commodity in today’s actors who suffer from the gift of the grab. Saying no to such big money is not easy. But Kartik is conscious of his responsibility as a youth icon.”


Earlier, superstar Akshay Kumar joined Ajay Devgn and Shah Rukh Khan to endorse an ad for a tobacco firm. However, netizens slammed him and he eventually had to issue an apology.


On the work front, Kartik Aaryan will next be seen in Freddy with Alaya F and Shehzada. He will also star in Satyaprem Ki Katha alongside Kiara Advani.