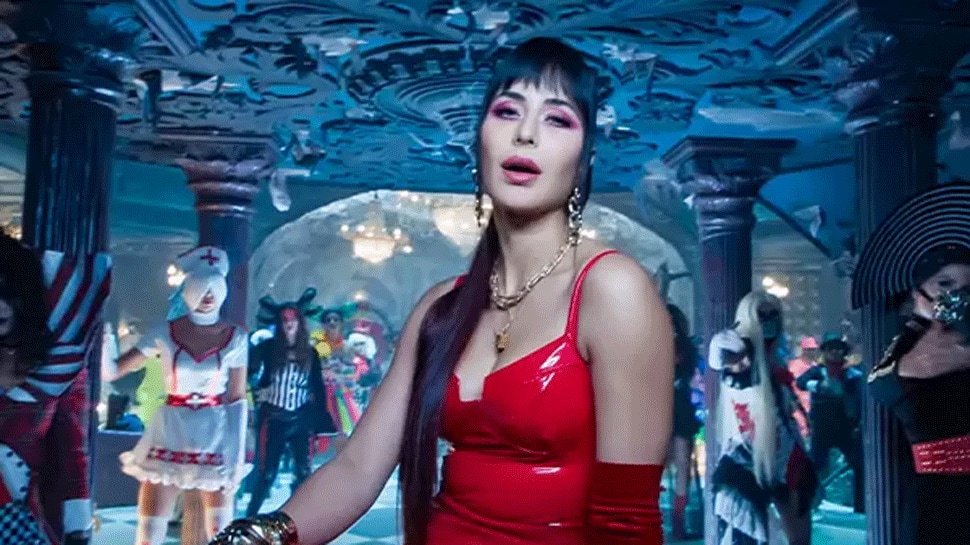 NEW DELHI: ‘Phone Bhoot’ starring Katrina Kaif, Ishaan Khatter and Siddhant Chaturvedi arrived in theatres on November 4 and faced a Box Office battle with Janhvi Kapoor-Sunny Kaushal’s survival thriller ‘Mili’. An adventure comedy with a horror twist, ‘Phone Bhoot’ mostly received mixed reviews from critics. Going by the critics, the film failed to deliver any magic on the ticket counter and collected barely around Rs 2 crore, which is a shocking figure for a Katrina Kaif-starrer.


Film critic and trade analyst Tara Adarsh shared the first-day business collection of the film and stated that the film business picked up around the evening. He tweeted, “#PhoneBhoot records low numbers on Day 1… Biz did pick up towards evening shows, but not enough to record a healthy total… All eyes on Day 2 and 3… Fri ₹ 2.05 cr. #India biz.”

#PhoneBhoot records low numbers on Day 1… Biz did pick up towards evening shows, but not enough to record a healthy total… All eyes on Day 2 and 3… Fri ₹ 2.05 cr. #India biz. pic.twitter.com/dJvdalccLS
— taran adarsh (@taran_adarsh) November 5, 2022

Yesterday, it was reported that the film has fallen prey to piracy and the full movie has been leaked online HD by Tamilrockers. The film was available on Telegram and several other torrent sites.


The plot revolves around a ghost, played by Katrina Kaif, who reaches out to two bumbling ghostbusters, played by Siddhant and Ishaan, for a business idea. However, their plans go downhill as the eerie ghost reveals her plan. The film has been directed by Gurmmeet Singh and produced by Farhan Akhtar and Ritesh Sidhwani under the banner of Excel Entertainment.