Katrina Kaif got candid about her relationship and marriage with Vicky Kaushal on the recent episode of Koffee With Karan 7. The couple had kept their relationship under tight wraps until they headed to Rajasthan last December where they tied the knot. While Katrina and Vicky continue to keep their bond away from the spotlight, giving fans just glimpses of their love on Instagram, Katrina revealed that Vicky is a better listener than her.

Answering questions about her and Vicky during the rapid-fire, Karan Johar asked who is a better listener among the two stars. She replied, “Oh god, there is no discussion there. For the first month of marriage, the statement I heard the most from Vicky was ‘let me talk. You are not letting me talk.’ Vicky is a better listener.”

In another part of the episode, Katrina said that she was overwhelmed by Vicky’s respect and love for his family. “The most important thing that happened is the way that Vicky is with his parents and his family — Sunny, his mom, his dad — is so incredible and at some point even if you find certain things about him, the way he would be in the beginning of our relationship, a little bit restrictive, the one thought that always occurred to me was that this is the kind of respect, loyalty and importance he gives to his family, this is the same loyalty, respect and importance he is gonna give him family when he is married. So I think his principles and values are so strong that to me was overwhelming,” she said.

“This is not my first relationship. At that point, you know what are the important things. The important things are not necessarily the frills and the fun things, those are lovely. But it’s what’s going to take you through the long run,” she added.

Katrina and Vicky were long rumoured to be dating. They were spotted at each others’ houses a few times and fans even believed they holidayed together. In December 2021, the couple had a gorgeous wedding in Rajasthan but only few people were invited. 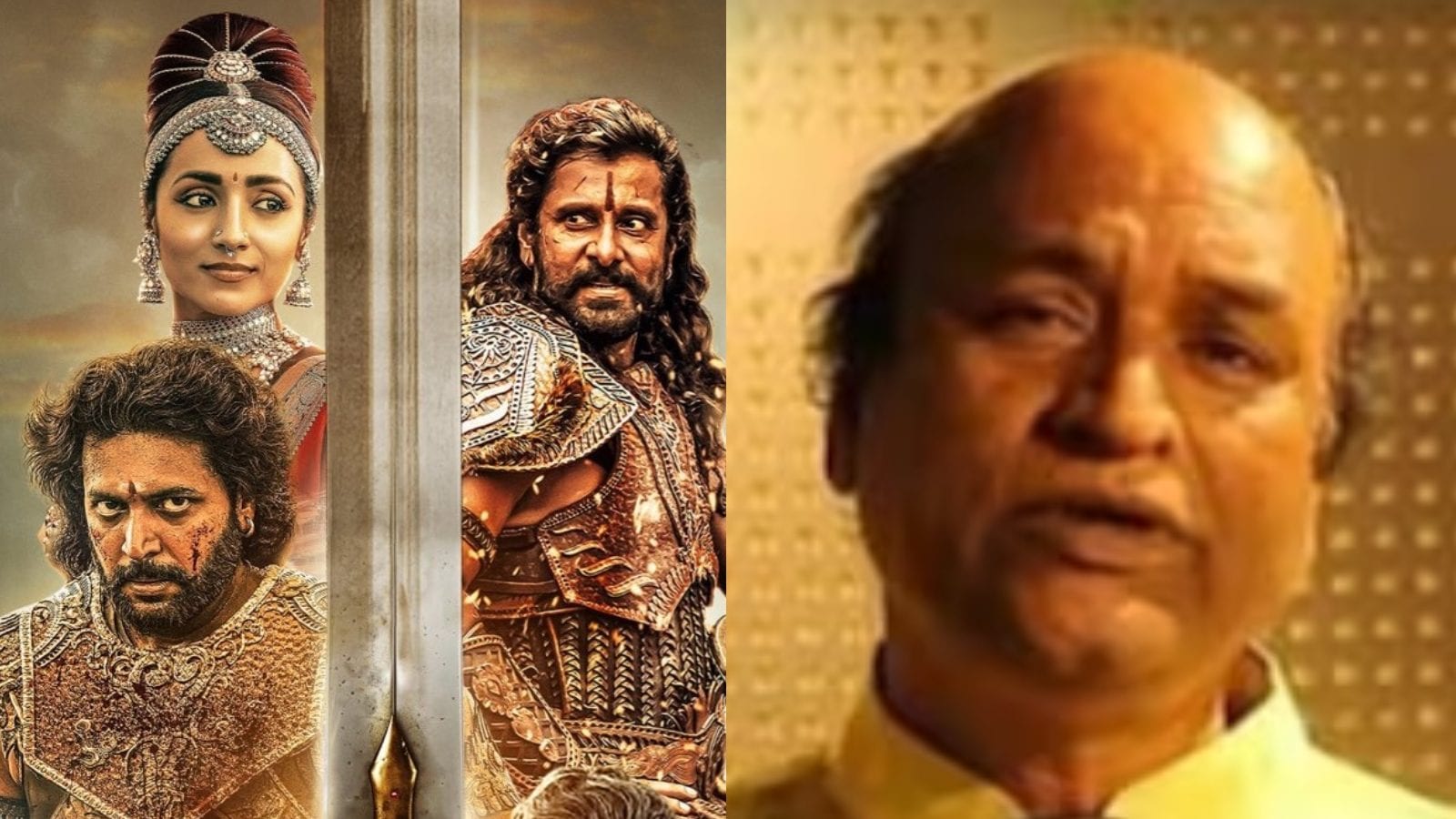