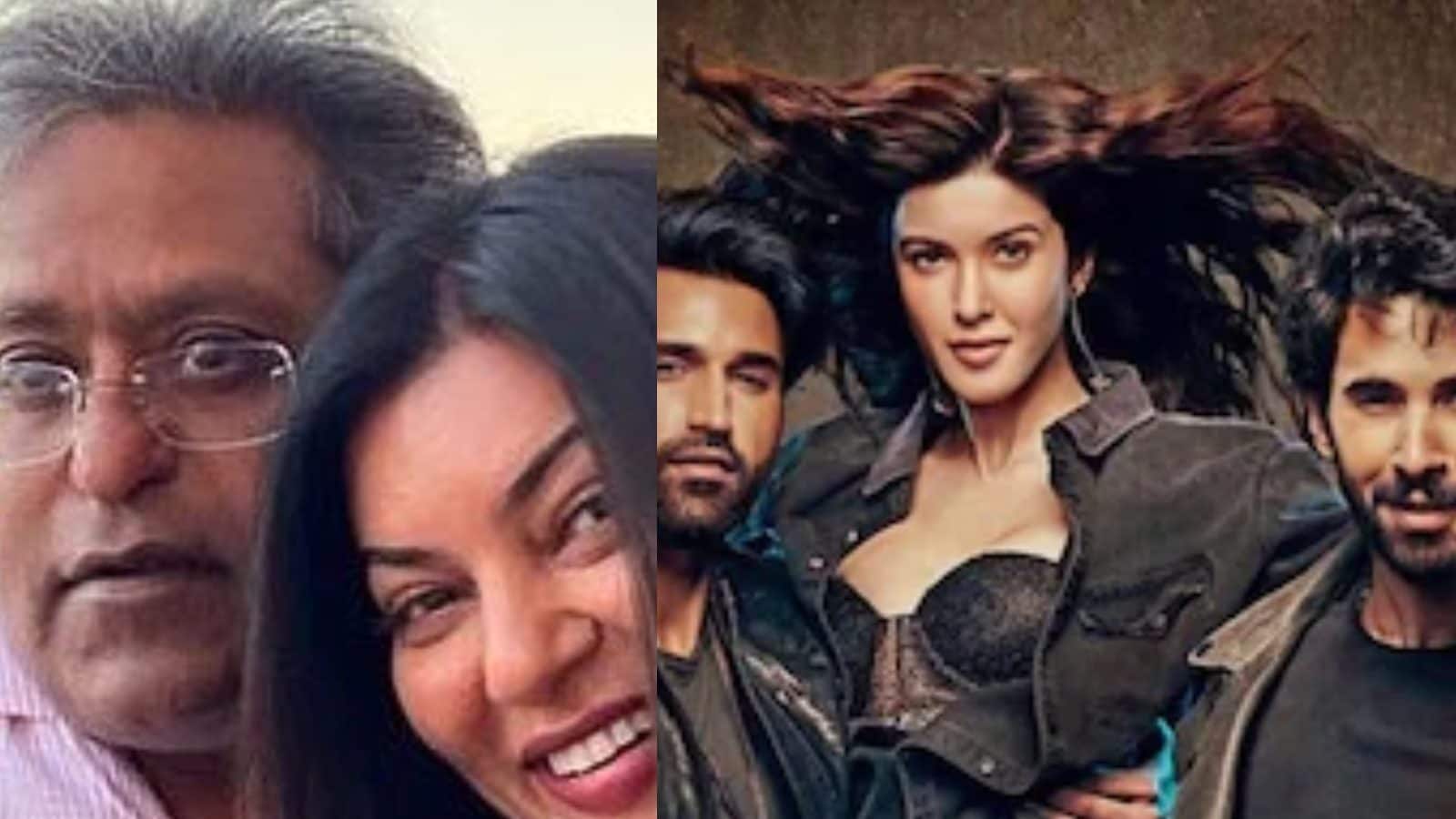 Lalit Modi took all of us by surprise by positing pictures with Miss Universe and actor Sushmita Sen and calling her ‘better half’. People began speculating that they are married, but the businessman clarified that they are in a relationship, and he just declared it to the world.

Shanaya Kapoor’s debut film, Bedhadak, that would also star Lakshya Lalwani and Gurfateh Pirzada, is now reportedly shelved indefinitely. A recent report suggested that the film has been put on the backburner.

Janhvi Kapoor and Sara Ali Khan graced the Koffee couch on the second episode of Karan Johar hosted Koffee with Karan 7. The two showed how close they are as friends, and let out a few confessions as well. Sara Ali Khan confirmed dating Kartik Aaryan, and she and Janhvi slyly confirmed that Vijay Deverakonda is dating his Dear Comrade co-star Rashmika Mandanna.

Also read: Kevin Spacey Pleads Not Guilty To Sexual Assault Charges in UK Court; Trial To Start Next Year
Bollywood’s King Khan, Shah Rukh Khan was spotted outside the Mumbai Airport on Thursday, heading to board a flight and this time he allowed the paparazzi to take pictures of him. SRK’s sweet interaction with the CISF officer was also caught on camera as well.