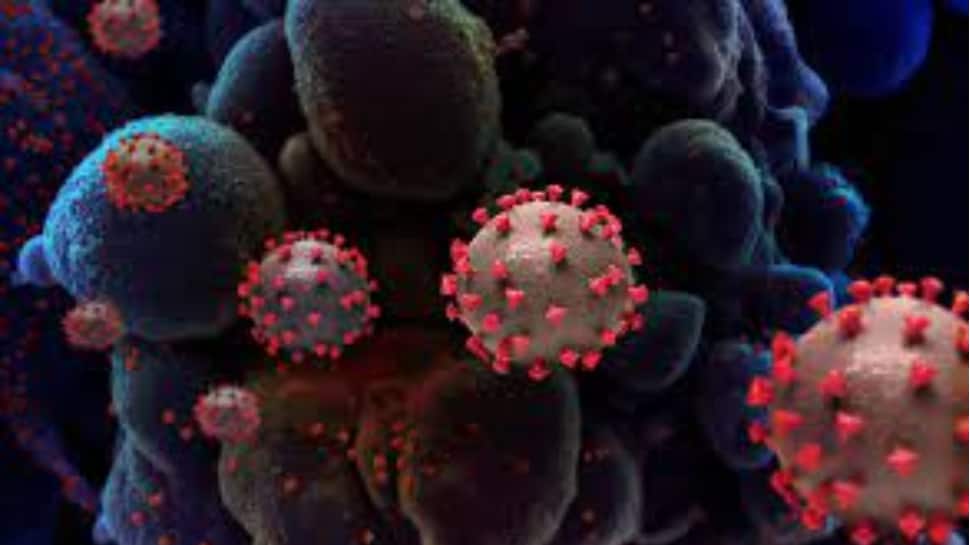 New Delhi: Langya henipavirus, which has infected 35 people in two provinces of China so far, has the potential to cause acute liver and kidney infection, according to an article published in the New England Journal of Medicine (NEJM) by scientists from China and Singapore. The viral strain has been identified from the throat swab of febrile people with recent exposure to animals.


As reported by The Guardian, the Langya Virus was first detected in late 2018 but has been formally identified by scientists only last week. The virus has been detected in people, mostly farmers, with slightly feverish symptoms.


However, the study said, “there was no close contact or common exposure history among the patients, which suggests that the infection in the human population may be sporadic.


“Contact tracing of nine patients with 15 close-contact family members revealed no close-contact LayV transmission. But our sample size was too small to determine the status of human-to-human transmission for LayV.” it added.

The Hendra virus and Nipah virus are the two viruses from the same family as Langya Virus, both of which causes fatality and are dangerous to humankind. However, no vaccines or treatments are available for them as well, The Sun reported.


Where did Langya virus start?

The viral infection has been found the virus in 71 of 262 shrews – a small mole-like mammal – surveyed in the two Chinese provinces where the outbreak started, the Daily Mail reported. Alongside shrews, the virus was also spotted in dogs (5 percent) and goats (2 percent). However, the strain is not very invasive and dies out on its own most of the time.


Symptoms of the Langya virus:

According to a study conducted by scientists from China, Singapore, and Australia published in the New England Journal of Medicine, 26 out of 35 cases of Langya henipavirus infection in Shandong and Henan provinces have developed the following clinical symptoms:

It has been suggested by doctors that the symptoms of the viral infection are not serious and life-threatening. Basic supportive care is needed to contain the infection since there is no vaccine available. The doctors also suggest that there is no need to panic about the disease as it seems non-invasive so far.


After COVID, advanced types of equipments have been established to minutely track new pathogen outbreaks.