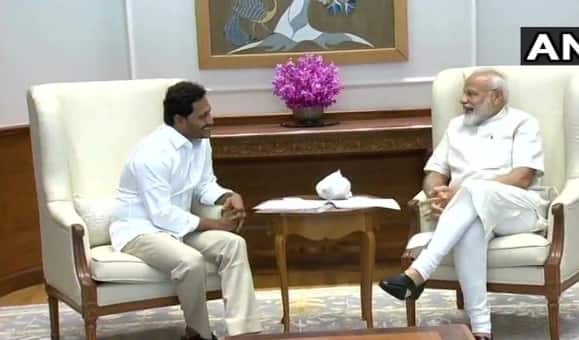 Washington:  An Indian-American doctor has filed a lawsuit here against Prime Minister Narendra Modi, Andhra Pradesh Chief Minister YS Jagan Mohan Reddy, and business tycoon Gautam Adani on a host of issues, including corruption and Pegasus spyware. The US District Court for the District of Columbia has issued summons to all these leaders, along with several others, which were served on them in India earlier this year. Eminent Indian-American attorney from New York Ravi Batra has termed it a “dead on arrival lawsuit”.

The lawsuit against Modi, Reddy and Adani has been filed by Richmond-based gastroenterologist Dr Lokesh Vuyurru. Among others named in the lawsuit is Professor Klaus Schwab, founder and chairman of the World Economic forum. Without any documentary evidence, the Indian-American physician, who comes from Andhra Pradesh, alleged that Modi, Reddy and Adani, along with others, are engaged in corruption, including massive cash transfers to the US and use of Pegasus spyware against political opponents.


The lawsuit was filed on May 24, following which the court issued the summons on July 22. The summons were served on them in India on August 4 and to Schwab in Switzerland on August 2. Dr Vuyyuru submitted the evidence of submission of the summons before the court on August 19.

Asked about the lawsuit, Batra said Vuyyuru had too much free time on his hands. “Lokesh Vuyyuru has too much free time on his hands, seeing his improper use of our federal courts by filing his 53-page complaint to defame and disparage an American ally, India, and despite the presumption against extra-territoriality and foreign sovereign immunity act – something we helped flush out by repeatedly winning dismissal of SFJ v INC and SFJ v Sonia Gandhi – he slashes and burns indiscriminately as if there was no Rule 11 to teach him respect for Article III courts,” he told PTI.


“That no lawyer agreed to sign this toilet paper ‘complaint’ speaks volumes, for this is a dead on arrival lawsuit,” Batra said in response to a question, adding “He has a birds-eye complaint about corruption, as he sees it, and he doesn’t specify, RICO and Fraud require.” 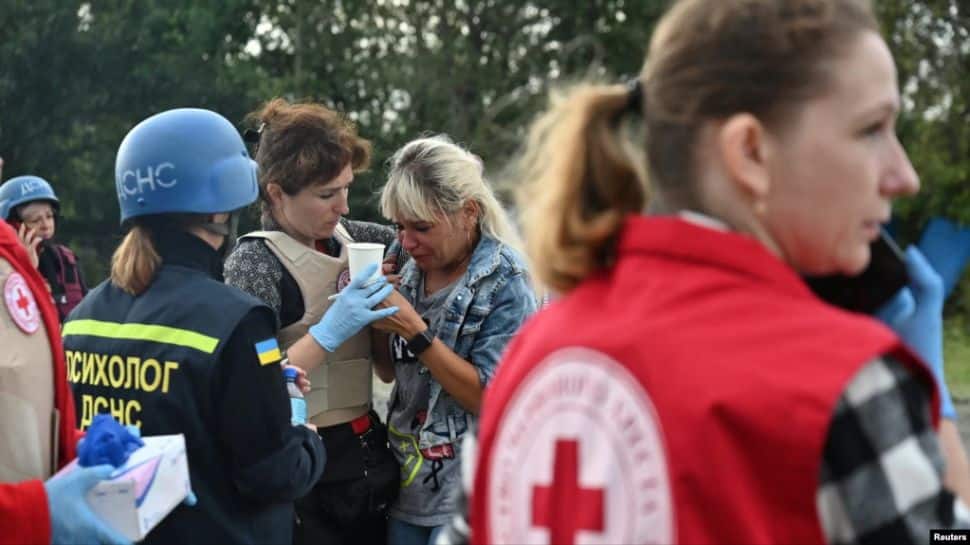