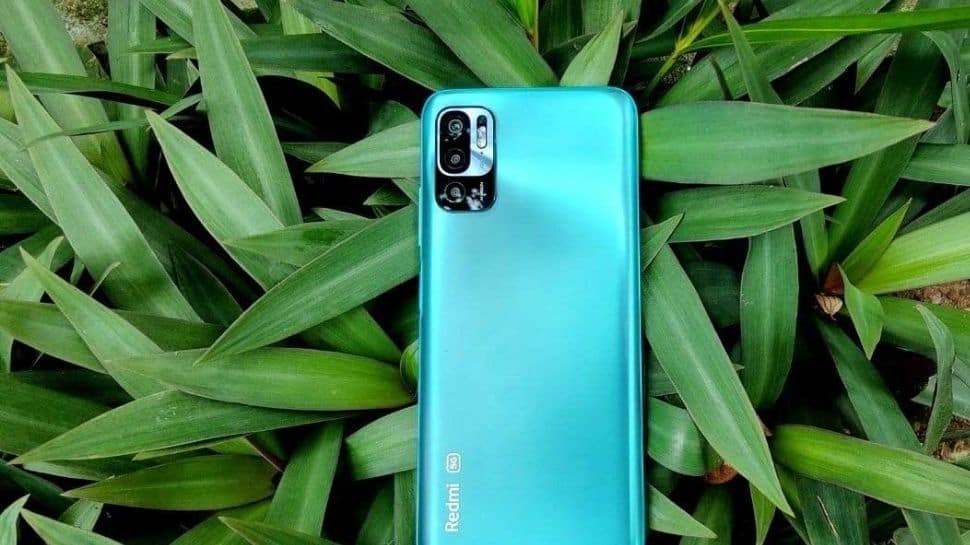 Xiaomi could launch Redmi Note 11T 5G with Snapdragon chips globally starting this month, according to a report by GSM Arena. In India, the smartphone could launch on November 30, 2021.

Redmi Note 11T 5G is expected to run on Android 11 out of the box. Customers could get three options: 6GB/64GB, 6GB/128GB, and 8GB/128GB. Coming to camera features, the smartphone is likely to have two cameras in the back – the 50MP primary camera on the rear joined by an 8MP ultrawide unit.

In the front, Redmi Note 11T 5G will sport a 16MP selfie shooter. The smartphone will be launched in Stardust White, Matte Black, and Aquamarine Blue colours. However, the company hasn’t revealed anything about the smartphone’s pricing and availability.

According to the leaked specs, “the Note 11T 5G will be a rebranded Poco M4 Pro 5G, which itself is a rebadged Redmi Note 11 with a bigger camera island that spans across the smartphone’s width,” ANI reported. Also Read: Got torn or mutilated currency notes? Here’s how to exchange with new ones