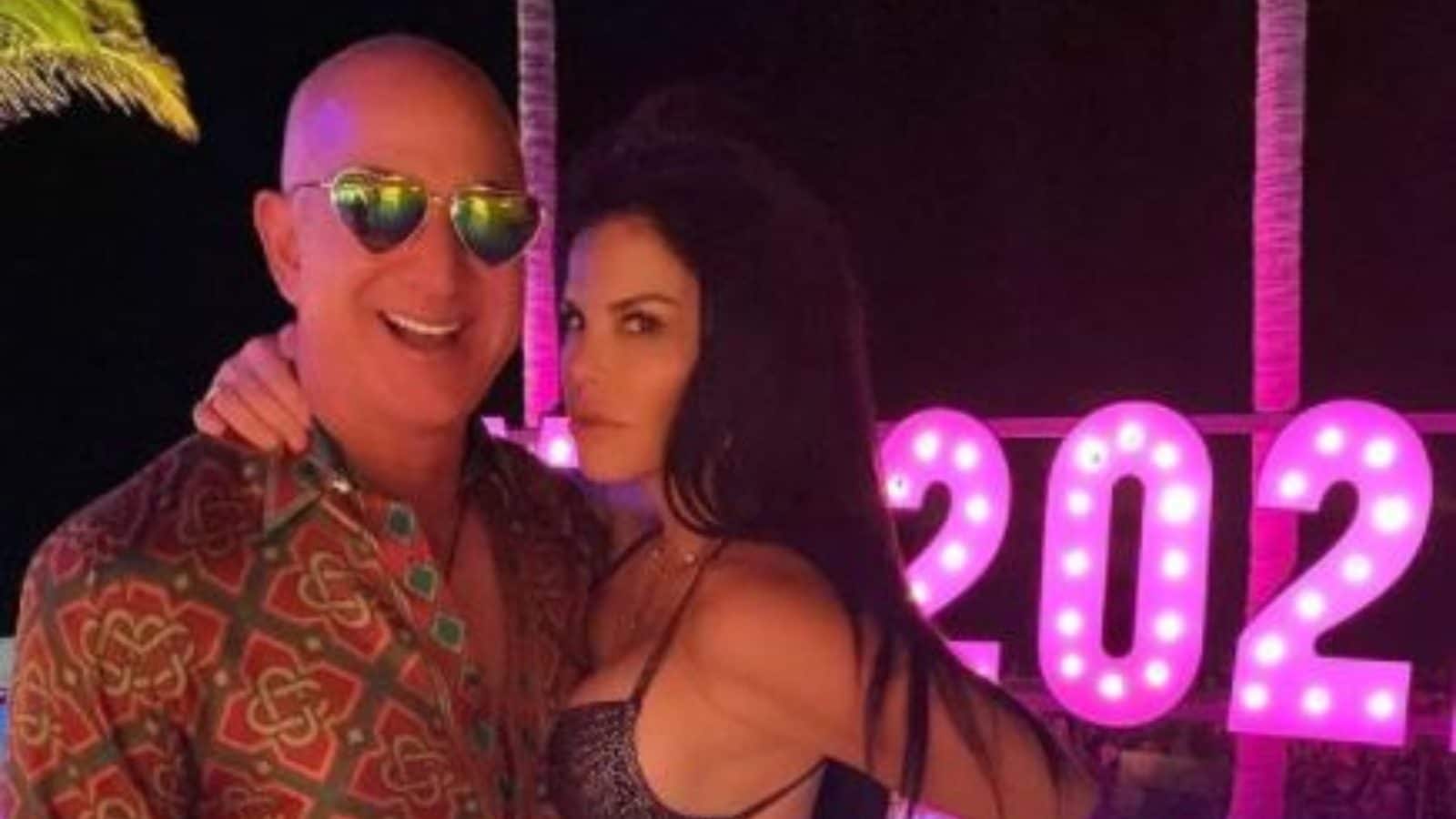 The ritzy island was a place to be on New Year’s Eve. A-listers including Leonardo DiCaprio, Jeff Bezos, Nick Jonas, Priyanka Chopra, Dua Lipa, and Drake partied at the new year bash of club king Richie Akiva, Ernesto Bertarelli, and Darren Dzienciol. Around 500 guests made the cut and were invited to the lavish party. According to a Page Six report, the party commenced with a dinner at Akiva’s, then at around 1:30 a.m, it moved to Swiss billionaire Bertarelli’s $150 million 315-foot yacht, Vava II. It is said that the party went on till 9 or 10 in the morning.

The stars were treated with a performance by rapper Meek Mill and Lil Baby. During Mill’s performance, Philadelphia 76ers co-owner Michael Rubin and internet star Jake Paul turned DJs for the night. Meek Mill is reportedly staying on Rubin’s yacht while in town.

Bezos, who posted a pic of himself with partner Lauren Sanchez, came in late following another bash. In the viral pictures, the Amazon founder was seen wearing heart-shaped sunglasses and a colourful button-down.

Sharing some glimpses from the party on Instagram, he urged his followers to “celebrate and grow”. “We had so much fun last night celebrating with a crazy disco party with family, but the new year is also a great time to take stock and focus on personal growth, renewal, rebirth, and paying careful attention to each moment of your life,” he said in the caption of the post.

Take a look at the pics:

Shortly after his divorce with Mackenzie Scott was finalised, Bezos made his relationship with Sanchez, a TV host-turned-helicopter pilot, public in 2019. Ever since, the couple has not shied away from showing PDA.