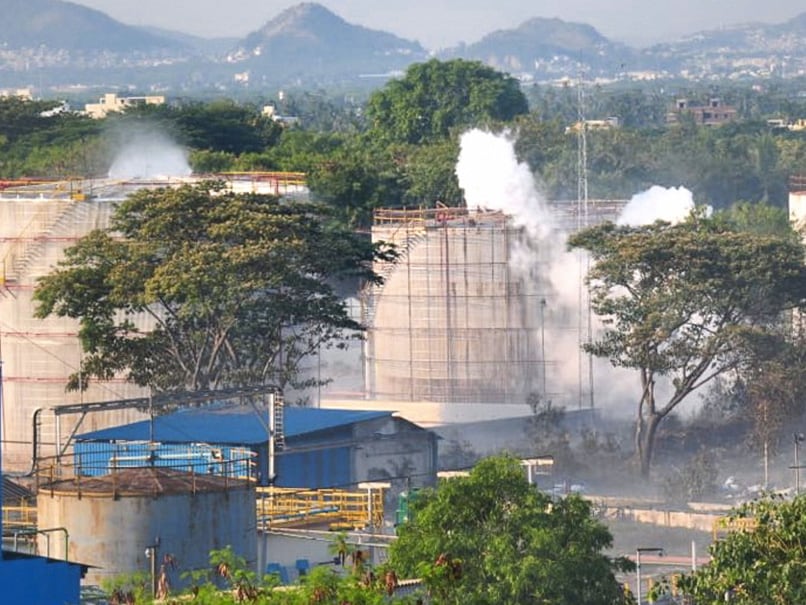 Police on Tuesday night arrested the CEO of LG Polymer and 10 others. (File)

Police on Tuesday night arrested the CEO and two directors besides eight other officials of LG Polymers in connection with the styrene vapour leak incident in which 12 people were killed and 585 fell sick
on May 7, Visakhapatnam police chief RK Meena told PTI.

The arrests were made a day after the High-Power Committee, appointed by the state government to probe the vapour leak, submitted its report to Chief Minister YS Jagan Mohan Reddy.

The report blamed multiple inadequacies on part of LG and slackness of management over poor safety protocols and total breakdown of the emergency response procedures in the plant that resulted in the tragedy.

The police registered a case on May 7 against LG Polymers at R R Venkatapuram, under various IPC Sections including 278 (making atmosphere noxious to health).

Exactly two months later, the arrests were made.