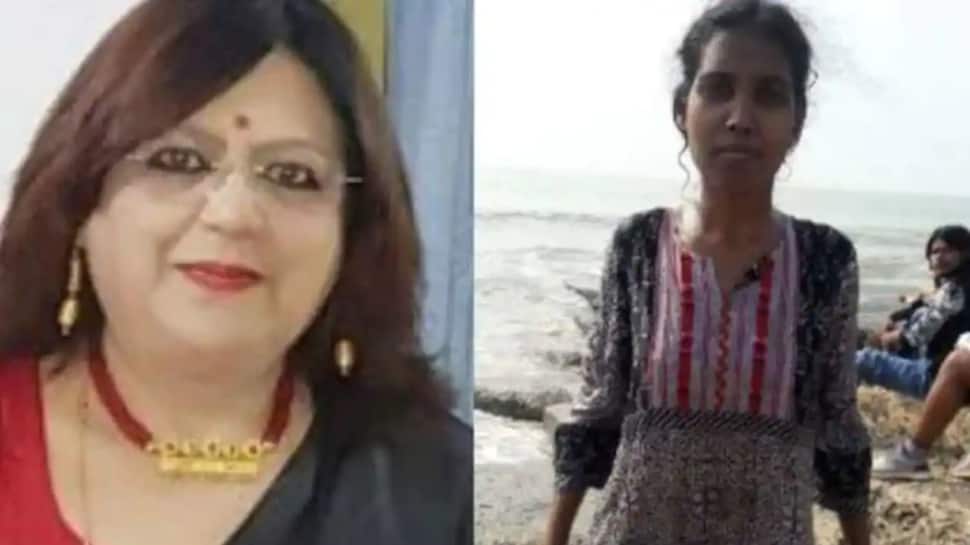 Ranchi: Seema Patra’s domestic help, Sunita on Wednesday narrated her ordeal of torture and said that the suspended BJP leader “used to beat” her up when she “made a mistake while working”.


“I have throat issues. What you heard is exactly what happened to me. Madam used to beat me up when I used to make a mistake while working,” she said.


Earlier today, Patra was arrested by Jharkhand Police for allegedly torturing her domestic help. Following her arrest, the suspended leader cried foul calling the allegations against her as “politically motivated”, and said that she was being “implicated”.


Notably, the BJP had suspended her from the party and also constituted a committee to probe the incident, after it came to the fore. “These are false allegations, politically motivated allegations. I have been implicated,” she said while being taken for medical examination after being arrested.


Meanwhile, the Bharatiya Janata Party Jharkhand unit has distanced itself from party leader Seema Patra and said that the party has “zero tolerance” for “atrocities against SC and ST communities”.

It is alleged that Seema Patra, a former IAS officer’s wife and now a suspended BJP leader, kept her domestic help starving for food and water for days.


“BJP has zero tolerance for atrocities against SC and ST communities. When the incident regarding the brutality of a maid working in BJP leader Seema Patra’s house came into the public domain, the BJP state president immediately suspended her,” said the BJP.


“She was also served a show-cause regarding termination of the primary membership from the party. A committee has also been formed to inquire. After the committee submits its report, the strictest action will be taken against them. In BJP, there`s no place for such people,” the party added.