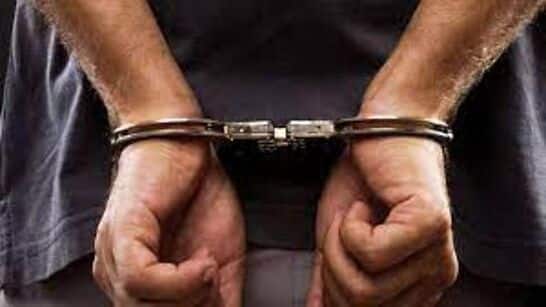 Mumbai: A woman was allegedly molested by a man who came to deliver vegetables at her house in housing society in the western suburb of Khar here, police said on Friday. Based on a complaint, the police arrested the 42-year-old delivery agent from Mumbra in neighbouring Thane district on Thursday, an official from Khar police station said. According to reports the man was a Zepto delivery partner and was arrested after he allegedly molested a young woman who placed an order via the app.

A delivery boy named Shahzade Sheikh arrested for molesting a woman in Mumbai’s Khar area on Nov 30. Accused was recording her video while handing over the parcel. When the woman protested, accused tried to enter the house of the victim by pushing her&started abusing her: Police
— ANI (@ANI) December 2, 2022

The woman had ordered vegetables online on Wednesday and the accused came to deliver the provisions the next day, he said. The accused allegedly started shooting a video of the woman and molested her when she objected to it. The woman telephoned the building’s security guard after the man refused to leave, the official said.


The accused man was arrested after the girl filed a complaint with the police. Meanwhile, Zepto released a statement saying that they take the incident seriously and promised the complainant that necessary actions will be initiated.


A case under section 354 (molestation) and other relevant provisions of the Indian Penal Code has been registered, he added.