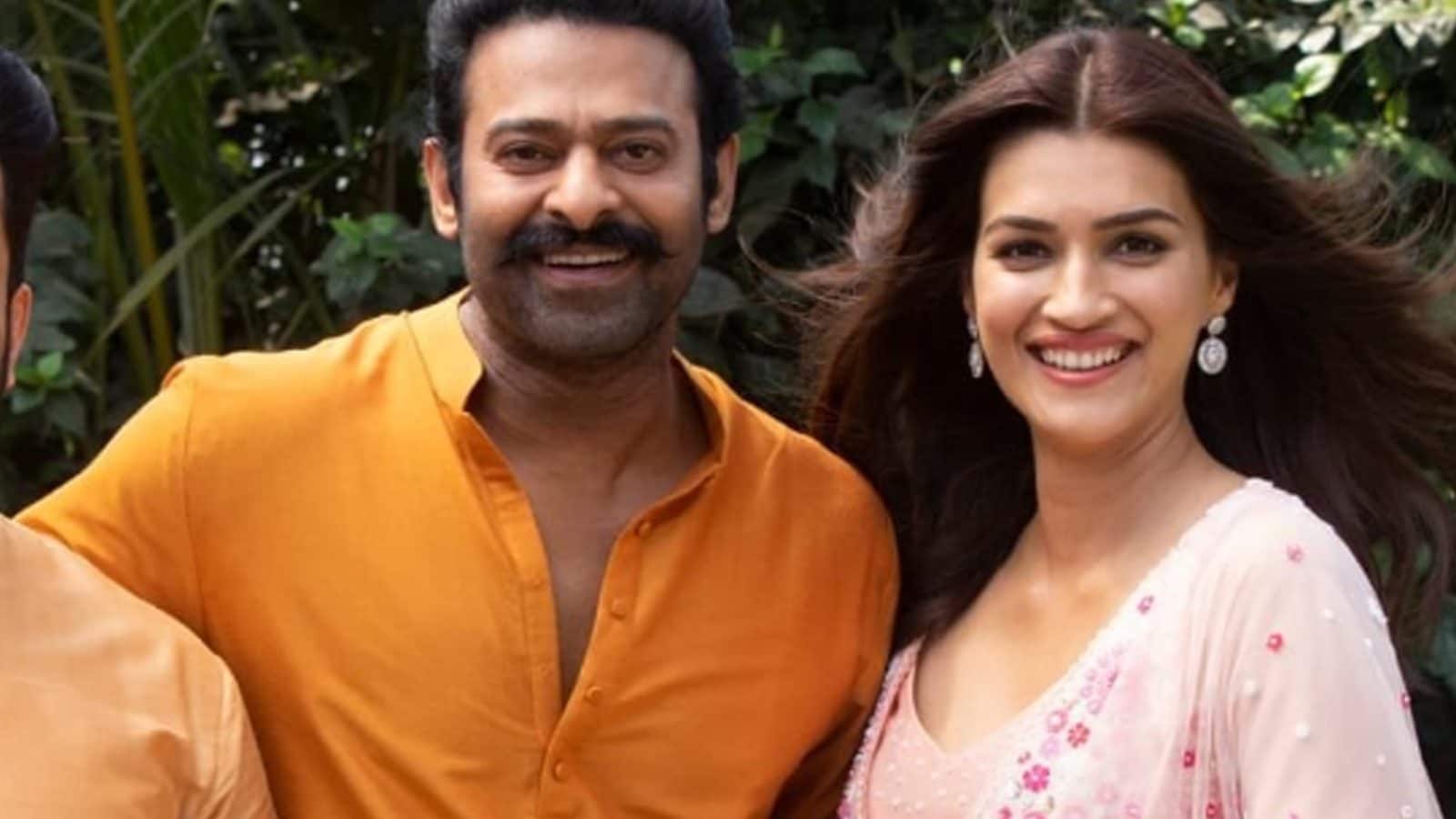 The makers of Prabhas-starrer Adipurush are likely to release its first teaser on the occasion of Dussehra. Industry sources say that he will unveil the teaser at Ravan Dahan at Lav Kush Ramlila in Delhi. No official word has been shared, though. The Lav Kush Ramlila committee has reached out to Prabhas to be the guest of honour and burn the Ravan’s effigy on Dussehra, on October 5.

#RamLila Comitte head Arjun Kumar :- #Prabhas is the chief guest and he will be doing Ravan Dahan at Redfort grounds on Oct 5. #Adipurush 🏹🏹 pic.twitter.com/VwKLIYvzCo

Arjun Kumar, the head of the Lav Kush Ramlila committee, spoke to ANI and said, “Since Prabhas is already playing the role of Lord Rama in his upcoming film Adipurush, who better than him to set the evilness of Raavan on fire this Dussehra.”

Arjun, further sharing his excitement, said, “Like always there will be three effigies, Raavan, Kumbh Karan, and Meghnaad. Prabhas will shoot his arrow in the air to burn each of them off.”

The Dussehra festivities in the Lav Kush Ramlila will begin on September 26. This year the committee has decided to add a pandal themed on Ayodhya’s Ram Mandir on the Red Fort lawns.

Adipurush is an upcoming mythological movie based on the Indian epic, Ramayana. Adipurush will be jointly released by T-Series and Retrophiles. Alongside Prabhas, it features Kriti Sanon, Devdatta Nage, Saif Ali Khan, Sunny Singh, Trupti Toradmai, and Vatsthal Sheth. The Om Raut directorial is expected to be a game changer in Indian cinema and is one of the big-budgeted movies of 2022. Sources suggest Adipurush has a budget of up to Rs.500 crore. This is similar to Mani Ratnam’s Ponniyin Selvan. The movie is slated to hit the big screen on January 13.