Tejaswini was recently in news for her upcoming film as an associate producer titled Sunny.

Tejaswini’s mother is a devotee of saint Swami Samarth.

Marathi actress Tejaswini Pandit has proved her acting credentials with numerous exemplary performances in films. She has aced every character enacted on screen and garnered a great fan following. Tejaswini was recently lauded by her fans for the gift she offered to her mother on her birthday on September 15. The Ek Tara actress gifted her mother an idol of Swami Samarth. She shared a post on Instagram regarding this present. Tejaswini wrote in the post that her mother is a staunch devotee of Swami Samarth, a saint of Dattatreya tradition, who has a massive following in Maharashtra and Karnataka.

Keeping this in mind, Tejaswini thought that a beautiful idol of Swami Samarth would be the best for her mother. Tejaswini wrote that she searched a lot for Swami Samarth’s statue. . Tejaswini described that she was helped by many people in her search. First one to help was her brother who brought Swami Samarth’s photo frame from Akkalkot. There is a famous Swami Samarth Maharaj Temple in Akkalkot in the Solapur district of Maharashtra.

Tejaswini further described that while randomly scrolling her Instagram feed, she saw Kedar Shinde’s profile. She chanced upon a photograph of Swami Samarth Maharaj in his profile pictures. She asked Kedar from where he got that statue. Kedar helped her by giving the contact number of Swami Arts from where he had purchased the statue. Finally, Tejaswini’s search for Swami Samarth’s idol came to an end. Alongside the post, she attached photographs of her mother and Swami Samarth’s statue.

Tejaswini’s choice of gift was commended by her friends from the Marathi industry as well. Actresses Gauri Nalawade, Akshayaa Gurav and Rutuja Bagwe expressed their admiration for the gift. Singer Savaniee Ravindrra, actress Abhidnya Bhave and actor Dev Gill also lauded Tejaswini’s preference. One fan wrote that Swami Samarth is there with everyone. Swami ji’s devotees need to live life without any selfishness.

Tejaswini was recently in news for her upcoming film as an associate producer titled Sunny. This film will be released on November 18. Tejaswini’s fans and colleagues conveyed their best wishes on this occasion.

Apart from this film, Tejaswini is also working in Production No. 1. 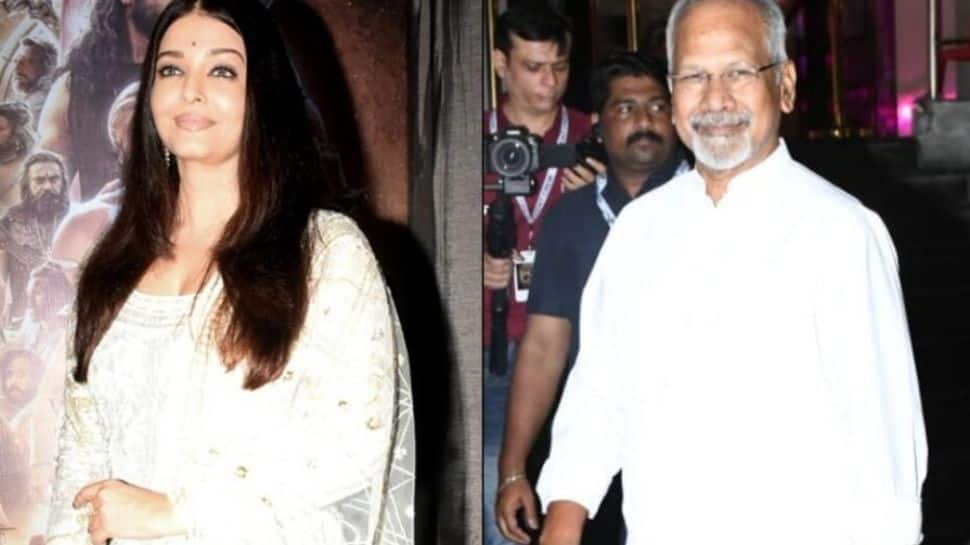 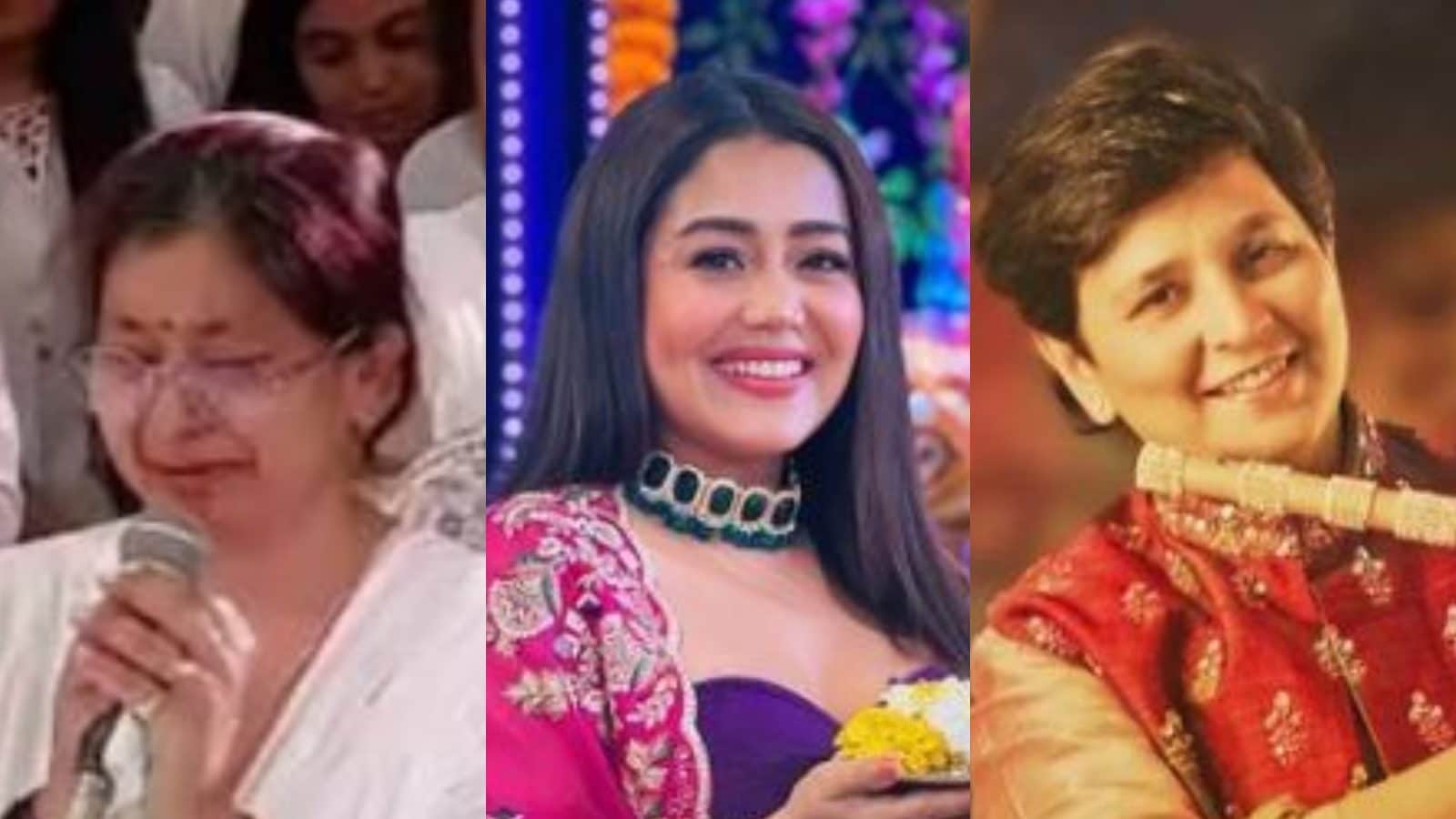