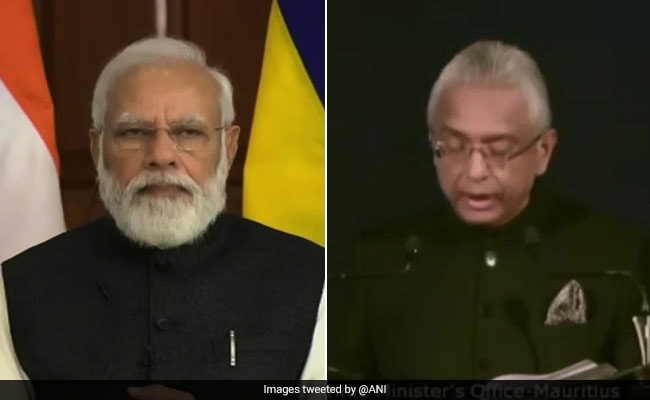 The Mauritius government has decided to name one of the country’s major metro stations as Mahatma Gandhi station to pay gratitude for India’s support to the metro express project, said the country’s Prime Minister Pravind Kumar Jugnauth on Thursday.

“I have the privilege to inform you that to pay gratitude for India’s support to the metro express project, My government has decided to name one of the major metro stations as Mahatma Gandhi station,” said Jugnauth he jointly inaugurated and launched projects with Prime Minister Narendra Modi virtually on Thursday.

“I am proud to say that this event demonstrates once again, the very special and privileged relations between Mauritius and India,” he added.

The prime minister also emphasised that like metro express, the implementation of these projects would not have been possible without the Lines of Credit and grants generously provided by the government of India.

Further, Jugnauth said that adequate housing for families in various income groups is at the top of his government’s agenda. “We have pledged to alleviate the housing programmes by building more houses and without losing side on the need to provide other facilities. Thanks to the generous grant of 20 million USD by government of India and add some 25 million USD under the Indian Line of Credit,” he added. 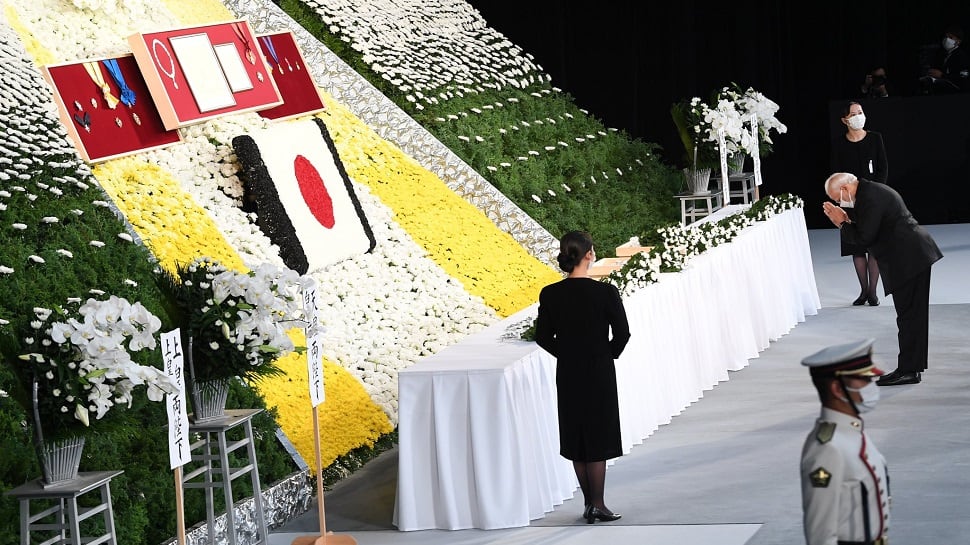