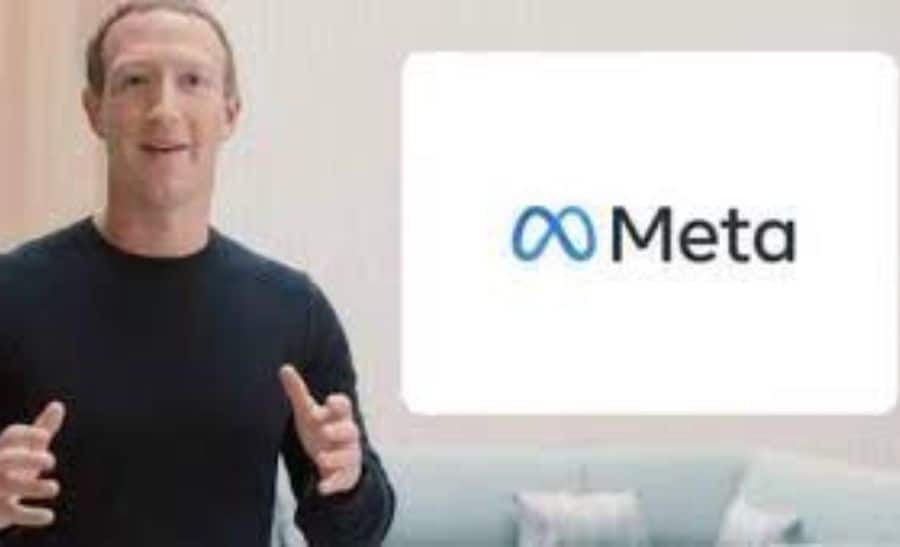 New Delhi: Mark Zuckerberg has announced Meta`s new VR headset that will cost around $1,000. While speaking to Joe Rogan in his podcast, Zuckerberg announced that the new headsets will be out this October.


Zuckerberg referred to the company`s Project Cambria, a higher-end VR and mixed-reality headset than the current Quest 2 that uses advanced eye and facial-tracking features to more naturally represent the wearer`s expressions and body language.


He said, “There`s more non-verbal communication when people are with each other than verbal communication”. He added VR headsets are going to give one the ability to “have kind of eye contact in virtual reality”. He explained, “if you smile or if you frown or if you pout, or whatever your expression is, have that translate in real-time to your avatar.”

Although Zuckerberg didn`t mention anything about the pricing of the headset, according to Variety, the next-gen VR headset reportedly will be more than twice as expensive as the current Meta Quest 2 (available in $400 and $500 models). Variety reports that Meta had previously confirmed the forthcoming VR headset would cost “considerably more” than $800. In the same interview, Zuckerberg also admitted that Facebook algorithmically censored the `Hunter Biden laptop` story for a week. Mark said that he did so because of a general request from the FBI to restrict election misinformation.


Mark, while heavily coming down on Twitter for completely blacking out the story, admitted that they did censor the story on Facebook, decreasing its reach. He said, “So our protocol`s different from Twitter. What Twitter did is…they said… you can`t share this at all. We didn`t do that. What we did was…if something is reported to us as potential misinformation…important misinformation, we also run third-party fact-checking programs because we don`t want to be deciding what`s true and false and…I think it was five or seven days when it was basically being determined whether it was false, the distribution of Facebook was decreased, but people were still allowed to share it.”He added, ” So you can still share it, you could still consume it,” after which Joe interrupted and asked whether the distribution of the story was decreased.


Mark responded by saying, “basically the ranking and newsfeed was a little bit less, so fewer people saw it than would have otherwise.” While the controversy was going on, Republicans accused Facebook of suppressing conservative voices.


Mark concluded, “We kind of thought, hey, look if the FBI which I view as a legitimate institution in this country…they come to us and tell us that we need to be on guard about something, then I want to take that seriously.”He later regretted Facebook`s response to the story. When Joe later asked, “is there regret for not having it evenly distributed and for throttling the distribution of that story?” Zuckerberg expressed his regret.

In 2020, New York Post did an expose that revealed the existence of tens of thousands of emails between Biden`s son Hunter and business associates from Ukraine. New York Post, in the expose, claimed that the emails revealed how Biden`s son leveraged his political access in his overseas business dealings.