Bengal Chief Minister Mamata Banerjee on Saturday slammed the Congress for making Prime Minister Narendra Modi (and the BJP) “more powerful” by acting as the party’s publicist, and appeared to rule out any possibility of an alliance with the GOP ahead of elections in Goa next year.

She accused the Congress of failing to recognise the need for the opposition to unite and underlined the importance of regional parties to counter the BJP and strengthen India’s federal structure.

“Modiji is going to be more powerful because of the Congress… because the Congress is the BJP’s TRP (television ratings points). If they (the Congress) cannot take a decision… the country will suffer. Why (should) the country suffer… they have had enough opportunity,” the Trinamool chief said.

In Goa to campaign for the Trinamool – which has tied up with Vijay Sardesai’s Goa Forward Party (former allies with the ruling BJP) – she pointed to the April-May election in Bengal.

The Congress had then turned down a chance to ally with the Trinamool, opting instead to work with the Left and, controversially, the Indian Secular Front. State Congress chief Adhir Ranjan Chowdhury grandly declared “there will not be any BJP or Trinamool… only the grand alliance will remain.”

It slumped to a miserable defeat at the polls – neither the Left nor the GOP won a single seat. The Trinamool – which claimed a strong win – this week lamented the Congress’ unwillingness to join hands.

The Congress has now also turned down an offer to ally with the Goa Forward Party and that prompted party chief Mr Sardesai to approach the Trinamool.

“I am not going to discuss about the Congress because that is not my party. I have a regional party without any support… and we are fortunate to form a government with the people’s support. I will not talk about any other party. Let them decide,” Ms Banerjee said today.

“Instead of contesting against the BJP they (the Congress) contested against me in Bengal… the morning shows the day, don’t you think? They contest against me… my party. What do you think… we will give flowers to them?” Ms Banerjee responded to talk of the possible tie-up.

“Vijay Sardesai (chief of the Goa Forward Party) and I have decided to work together to fight against BJP,” Ms Banerjee added, stressing that she did not expect the smaller party to merge.

“Opposition unity is critical to end this corrupt and communal regime (of the BJP). Let’s get serious about 2022,” Mr Sardesai said.

The election to the 40-member Goa Assembly next year will be keenly watched, as much for its outcome as for the continued scrutiny of the Congress’ poor performance at the polls.

In that regard, Ms Banerjee’s words echoed that of poll strategist Prashant Kishor – that the BJP will remain a force in India’s political landscape for the foreseeable future, and that the Congress needed to re-examine its priorities if it wanted to effect a change in governments. 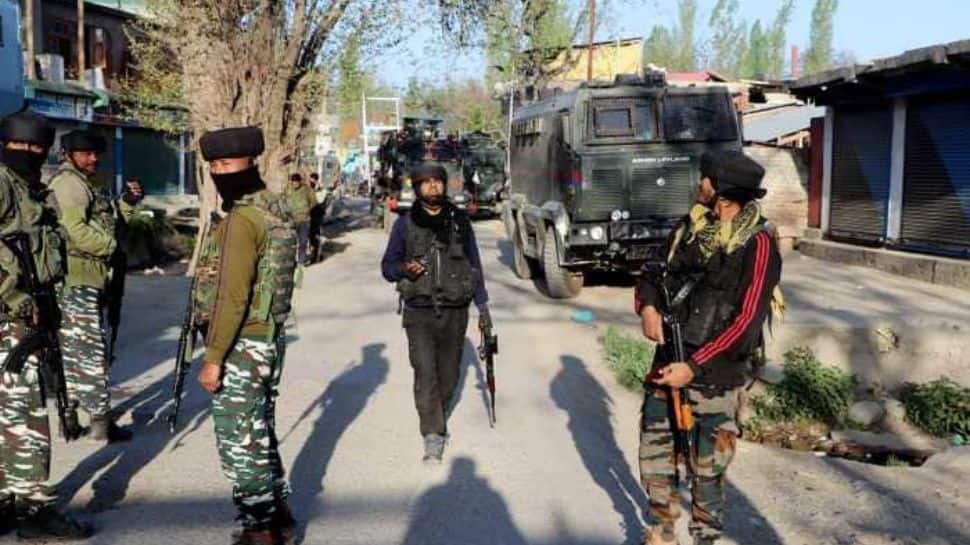