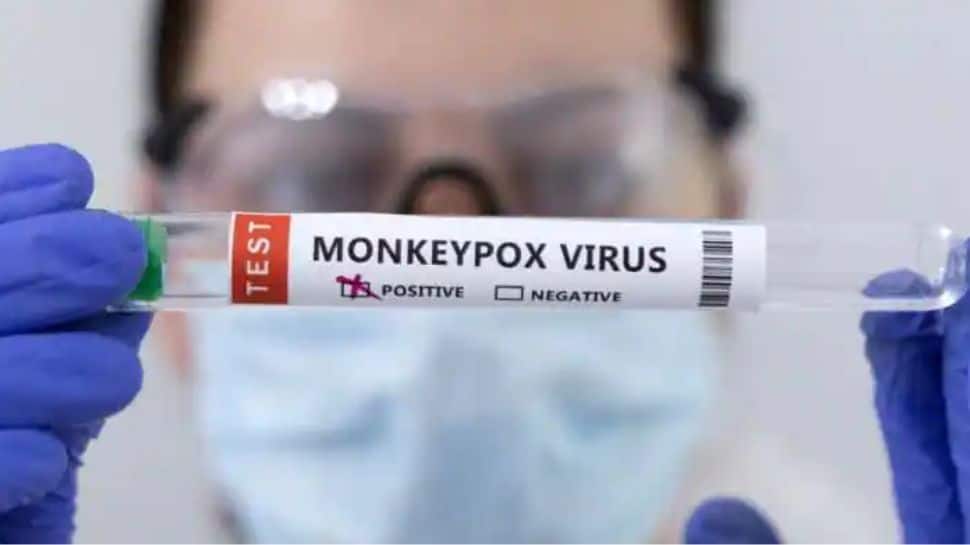 New Delhi: A suspected case of monkeypox was found in Andhra Pradesh’s Guntur on Saturday (July 30). An 8-year-old boy with suspected symptoms of monkeypox has been admitted to the isolation ward at Government General Hospital (GGH) in Guntur, ANI reported. “It is a suspected case of monkeypox. For confirmation, we have taken samples which are being sent to the National Institute of Virology, Pune and Gandhi Hospital in Secunderabad for confirmation,” District Medical and Health Officer, Guntur Dr Sumaiya Khan said.


The boy, a son of daily wage workers from Odisha, was admitted to the hospital with fever and rashes, both symptoms of monkeypox, IANS reported. His samples have been sent to the National Institute of Virology (NIV), Pune, health officials said on Sunday.

India has reported four confirmed cases of monkeypox, three in Kerala and one in Delhi so far, out of which one of the patients in the southern state has recovered.


Meanwhile, NITI Aayog’s member (Health) Dr V K Paul has said that there is no need to spread panic as the government has taken significant measures to check the monkeypox virus. Paul told ANI, “There is no need to panic, as of now, but one must report in time if they spot any symptoms.”


Last week, the World Health Organization (WHO) declared the monkeypox outbreak a global health emergency after over 16,000 cases were reported in at least 75 countries. WHO Director-General Tedros Adhanom Ghebreyesus also said, “Although 98 per cent of cases so far are among men who have sex with men, anyone exposed can get monkeypox, which is why WHO recommends that countries take action to reduce the risk of transmission to other vulnerable groups, including children, pregnant women and those who are immunosuppressed.” He added, “For men who have sex with men, this includes for the moment, reducing your sexual partners.”