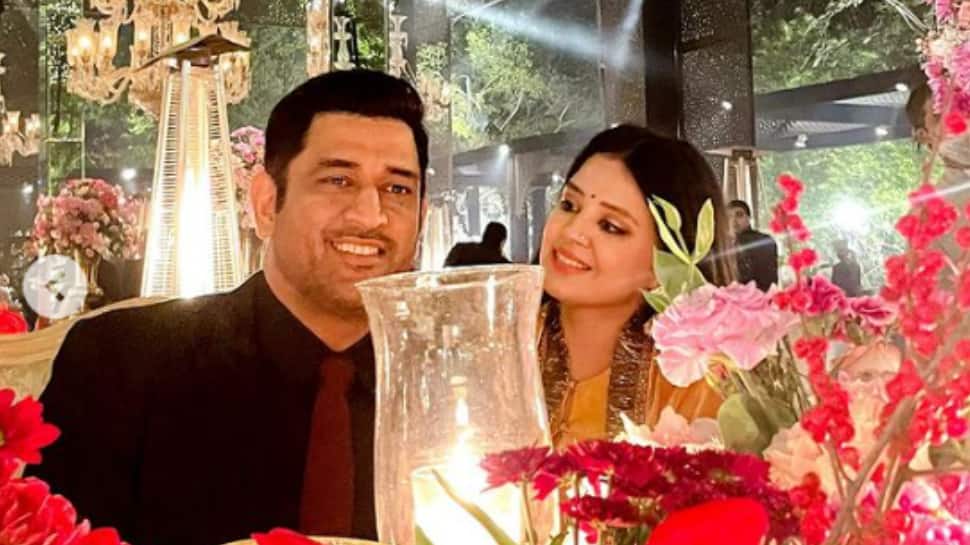 Former India captain MS Dhoni, who is enjoying his time off the pitch, made another appearance on Instagram. He is not very active on the app for some years now but he can be seen in various posts by fans and his family members. Sakshi Dhoni, his wife, posted a picture from a get-together party with frriends and in the photo one can see Dhoni sitting and smiling for the camera. He is wearing a black shirt and looking extremely fit and handsome. Some years back, Dhoni had said, about his cricketing skills, that he is ageing like a fine wine but that phrase suits him in his life as well.

Dhoni had recently logged in to his Instagram to change his Display Picture after over 2 years. He did that on the occasion ot India’s 75th Independence Day. The Chennai Super Kings captain marked the occasion with a special DP that had tricolour in it and a caption read: “I am proud to be an Indian’.

MSD, as he is popularly called, will next be seen in Indian Premier League next year. The 41-year-old had said at the end of IPL 2022 that he is not done with the cricket yet. He will don the yellow jersey next year as well and see if they can win the tournament, their fifth title, at Chepauk, CSK’s homeground. IPL 203 could be Dhoni’s last outing in yellow jersey and Dhoni believes he wants to retire in front of the home fans. Not to forget, no IPL match has taken place in Chennai since 2020 due to Covid-19. In that edition, CSK was not allowed to play at home.


Next year, if Covid protocols are not in place, then the tournament may return to its old format where all teams play half of the matches at their homeground and Chennai fans can again watch their favourite Dhoni in action, maybe for the last time. 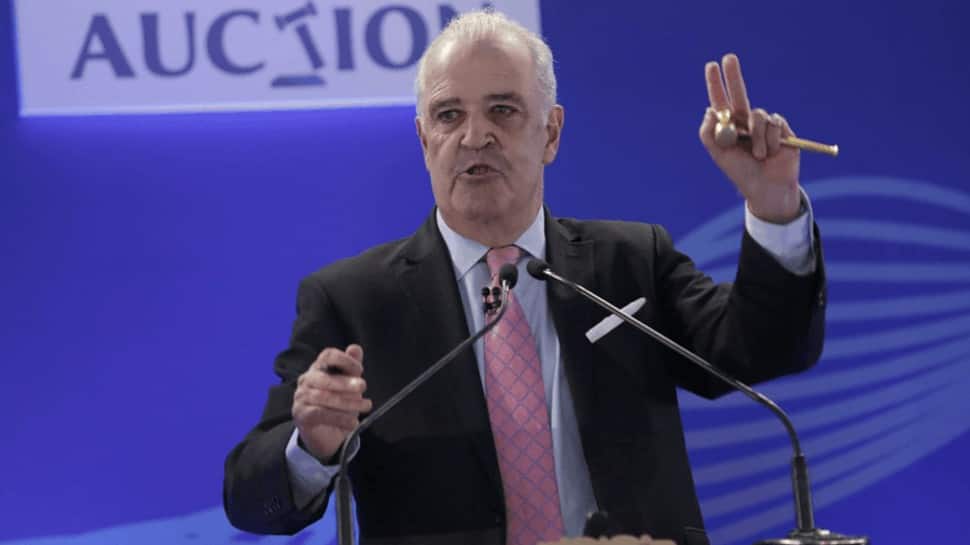 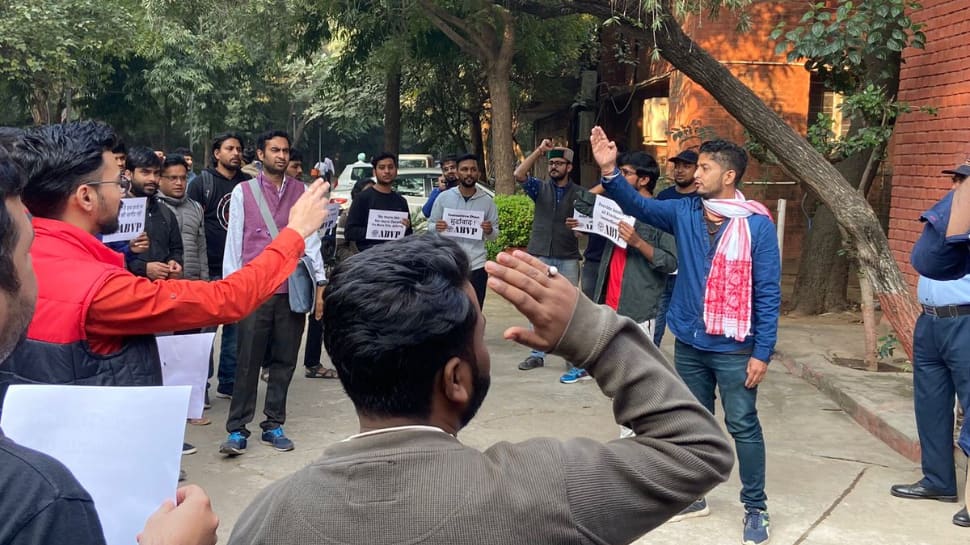