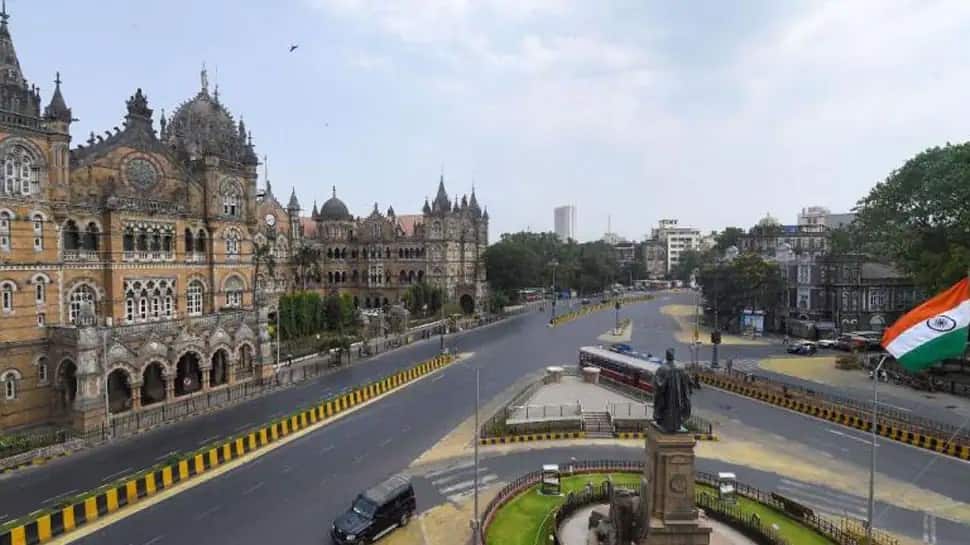 After multiple cases of disruptions of public order posing a threat to human life and property, Mumbai police have announced a curfew till January 2. The curfew includes the prohibition of public gatherings including weddings, funerals, and any kind of processions that cause disruptions in public order. Deputy Commissioner of Mumbai Police’s Mission Department Vishal Thakur said that any kind of gathering, procession, demonstration, playing loudspeakers, etc, will be banned in the city till January 2. At present, the same order has been extended until December 17, and an arms ban has been implemented in Mumbai from December 4 to January 2.


– Large gatherings for schools, colleges and other institutions for educational activities or general business.


– Processions of all kinds which includes marriage ceremonies, funeral meetings, on the way to cemeteries, legal meetings of companies, clubs, cooperative societies and other associations.


– Firearms, swords, and other such weapons are not permitted. From December 4 to January 2, these orders will be in effect.


Apart from above mentioned acitivites, banned has also been imposed on meetings for business and solicitation in shops and establishments, demonstration of other gatherings and processions. The Mumbai Police further mentioned that if anyone is caught disobeying the rules, he/she will have to face severe consequences.


– Assemblies of people in or around courts and offices.