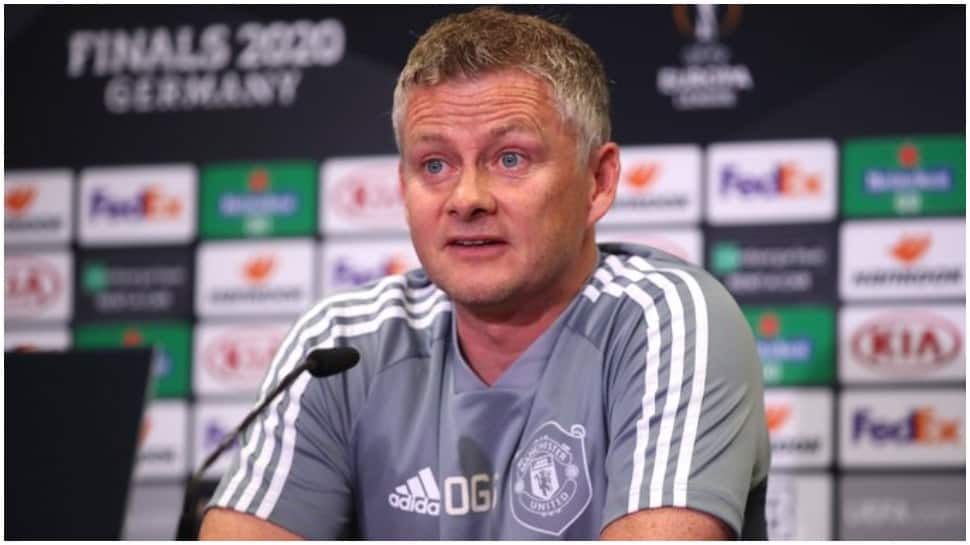 Manchester: Manchester United on Monday (August 10, 2020) beat FC Copenhagen 1-0 in the last-eight stage of the UEFA Europa League and progressed to the semi-finals.

Speaking after the game, Manchester United manager Ole Gunnar Solskjaer said that he wants the Reds to be in the final and wants to lift the cup.

“We need to go that next step. The next step for this team as well. That’s the challenge for them now. Okay, three semis [this season] but that’s close, that’s not where we want to be. We want to be in a final and we want to win it,” Ole was quoted by Manchester United.

He also said that the team deserved to win.

“It’s the third time this season we’ve been to the semis in every competition we’ve been in. I’m delighted that we’re through but think we deserved to win tonight,” said Ole.

Ole has now also joined a select band of United managers to have reached a European semi-final.

Other than him, just four other Reds bosses have led the team to Europa semis – Sir Matt Busby, Ron Atkinson, Sir Alex Ferguson and Jose Mourinho.

In the game, Bruno Fernandes’ penalty confirmed Reds’ place in the last four.

United will now play either Wolverhampton Wanderers or Sevilla, as the two teams will lock horns later tonight (Tuesday) at the MSV-Arena in Duisburg.