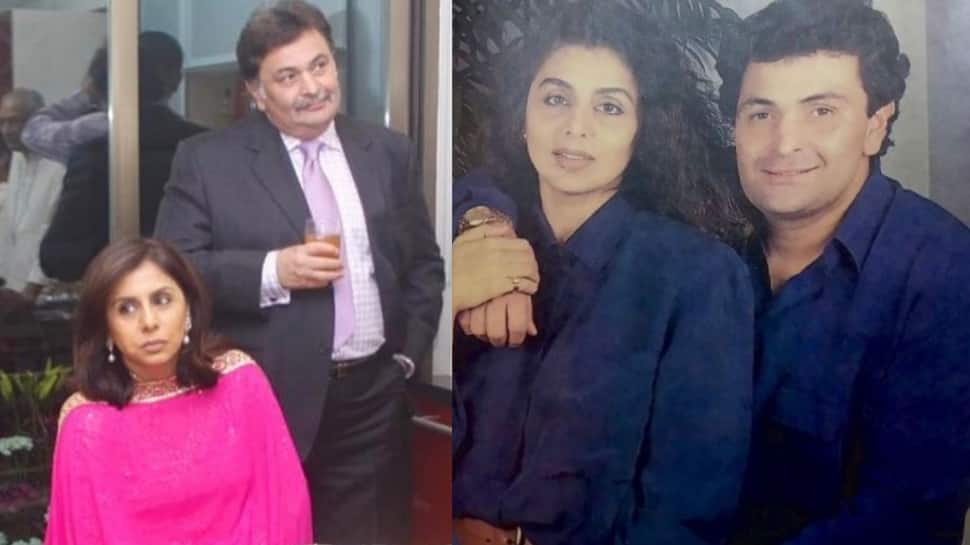 The 62-year-old star took to her Instagram handle and remembered her late actor-husband by sharing a precious throwback video.

In the caption, she wrote, “Since today is Rishiji`s 11-month prayer meet felt like sharing some moments from our last trip to NYC.”

The video showed Neetu and Rishi enjoying an evening out in New York City. At one point, while Neetu records the clip, Rishi says, “Usko dikhao na, show this. What are showing me?” he also sings along.

Though it is not clear what it is that Rishi wanted Neetu to show but what is evident is that both were having a good time.

Rishi, who was a legendary actor in Indian cinema, passed away on April 30, last year, and left a void in people`s hearts.

Prior to his demise, Rishi was in New York for his treatment with his wife.