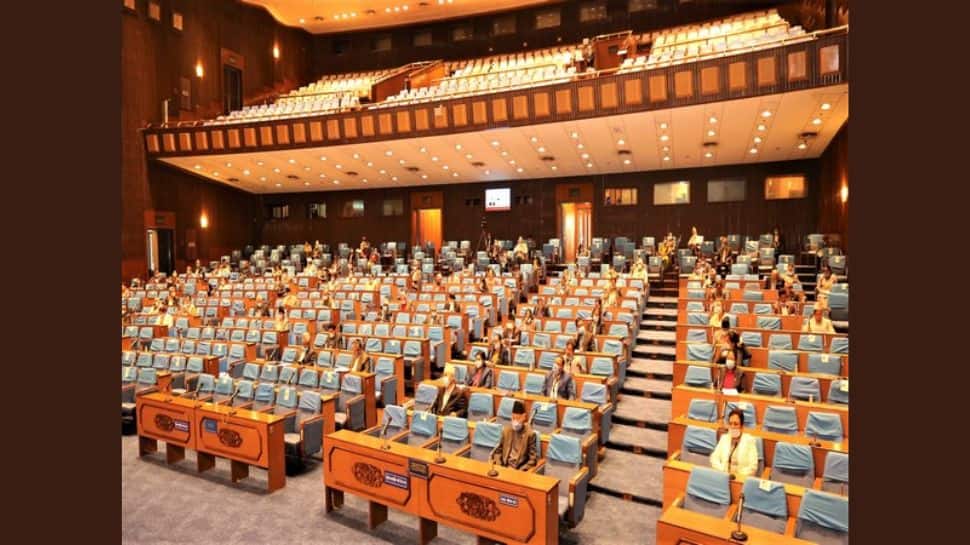 Kathmandu: Millions of Nepalese began voting on Sunday to elect a new parliament and provincial assemblies amid tight security, hoping to end the political instability that has plagued the country for more than a decade and impeded growth. The polling started at 7 am local time at over 22,000 polling centres and will close at 5 pm. The counting of the votes will begin soon after the polling ends but final results are expected within a week. More than 17.9 million eligible voters will elect a 275-member House of Representatives. Out of a total of 275 Members of Parliament, 165 will be elected through direct voting, while the remaining 110 will be elected through a proportional electoral system.


At the same time, voters will also choose representatives to seven provincial assemblies. Out of a total of 550 members of the provincial assemblies, 330 will be elected directly and 220 will be elected through the proportional method. Political observers closely watching the elections have predicted a hung parliament and a government that is unlikely to provide the required political stability in Nepal. Political instability has been a recurrent feature of Nepal’s Parliament since the end of the decade-long Maoist insurgency, and no prime minister has served a full term after the civil war ended in 2006.


Nepal | Preparations are underway in Kathmandu for voting for General elections that are to be held today. pic.twitter.com/coWfbqtaOF
— ANI (@ANI) November 19, 2022

The Nepali Congress-led ruling alliance includes CPN-Maoist Centre, CPN-Unified Socialist, and Madhes-based Loktantrik Samajwadi Party while the CPN-UML-led alliance includes pro-Hindu Rastriya Prajatantra Party and Madhes-based Janata Samajwadi Party. The next government will face challenges of keeping a stable political administration, reviving the tourism industry and balancing ties with neighbours — China and India. The Election Commission of Nepal has mobilised 276,000 staff for conducting the election in all 77 districts. Some 300,000 security personnel have been deployed to facilitate peaceful polling.

Out of a total of 2,412 candidates contesting the election for federal Parliament, 867 are independents. Among the major political parties, the CPN-UML has fielded 141 candidates while the Nepali Congress and CPN-Maoist Centre have fielded 91 and 46 candidates respectively.


On Friday, Nepal Army chief Gen. Prabhu Ram Sharma held a meeting with Chief Election Commissioner Dinesh Kumar Thapaliya on security matters related to the elections. Security has been stepped up in all 77 districts across the country with air-patrolling around polling stations and closing of international borders for 72 hours. The Indo-Nepal border has been sealed for 72 hours before the polling day to prevent any untoward incidents. The election commission has also banned the sale, consumption and transportation of alcohol for 48 hours before polling and throughout the polling day.