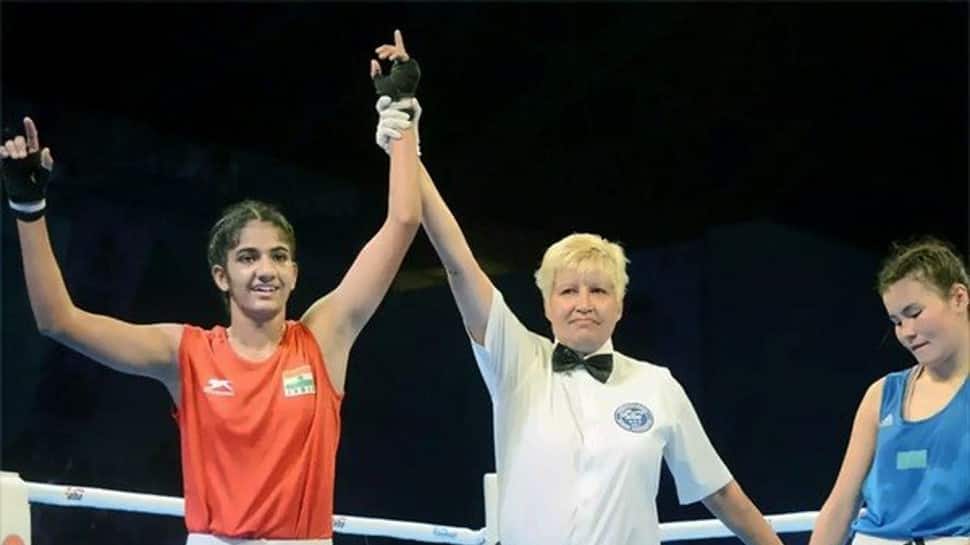 Nitu and Anamika will now take on Italy’s Roberta Bonatti and Algeria’s Roumaysa Boualem respectively in their next bouts. However, Shiksha (54kg) and Akash (67kg) lost their respective bouts to bow out of contention. While Shiksha lost to Kazakhstan’s former world champion and reigning Asian gold-medallist Dina Zholaman, Akash was bested by Germany’s Deniel Krotter. Both of them lost by an identical 0-5 margin.

On Tuesday, youth world champion Arundhati Choudhary (71kg) alongside national champion Rohit Mor (57kg) and six other Indian boxers will begin their campaign. The tournament features over 450 boxers from 36 countries, including traditional powerhouses such as Kazakhstan, Italy, Russia and France.

A 17-member Indian contingent, including seven men and 10 women, is participating in the tournament. India won two medals in the last edition with Deepak Kumar and Naveen Boora securing silver and bronze respectively.