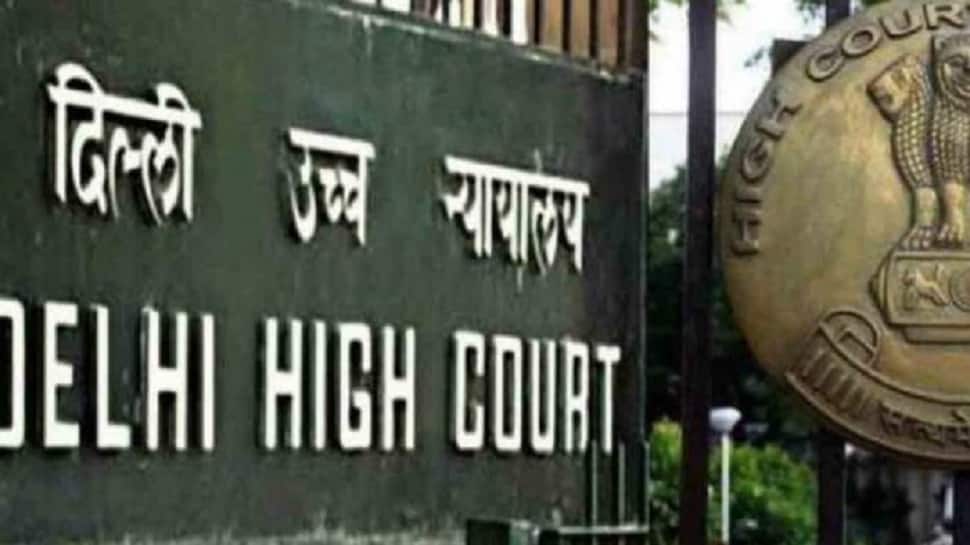 New Delhi: The Delhi High Court on Monday directed St Stephen’s College to follow the admission policy formulated by Delhi University (DU) and accord 100 per cent weightage to the CUET 2022 score while granting admission to non-minority students in its undergraduate courses. A bench headed by Chief Justice Satish Chandra Sharma, however, held that DU “cannot insist upon a single merit list for admission of candidates belonging to Christian community regardless of denomination etc”


The bench, also comprising Justice Subramonium Prasad, said the fundamental right under Article 30(1) of the Constitution accorded to a minority institution cannot be accorded to non-minority admissions.

The court’s order came on petitions by a law student and St Stephen’s College with respect to the legality of admission procedure for admission of students against unreserved non-minority seats for UG courses.


“Consequently the communication issued by respondent no 1 (DU) is liable to be set aside to the extent that the petitioner college (St Stephen’s) shall follow the directive that 100 per cent weightage must be given to CUET 2022 score for students of the non-minority category applying to UG courses. However, respondent 1 cannot insist upon single merit list for admission of candidates belonging to Christian community regardless of denomination, subsets etc),” the court ordered.


“The petitioner is, therefore, directed to follow the admission policy 2022 -2023 as formulated by respondent 1 to this extent. The petitioner college must withdraw its admission prospectus and issue of public notice,” it ordered.

Law student Konika Poddar, in her public interest litigation, had sought a direction to the college to take admission on its ‘unreserved seats’ only based on marks received by students in the Common University Entrance Test (CUET).


St Stephen’s College had challenged Delhi University (DU)’s letter asking it to withdraw its prospectus which gave 85 per cent weightage to CUET and 15 per cent weightage to college interview for admission to its unreserved seats in UG courses. The high court had earlier refused to stay for now the university’s letter on withdrawal of the college prospectus for the academic year 2022-23.