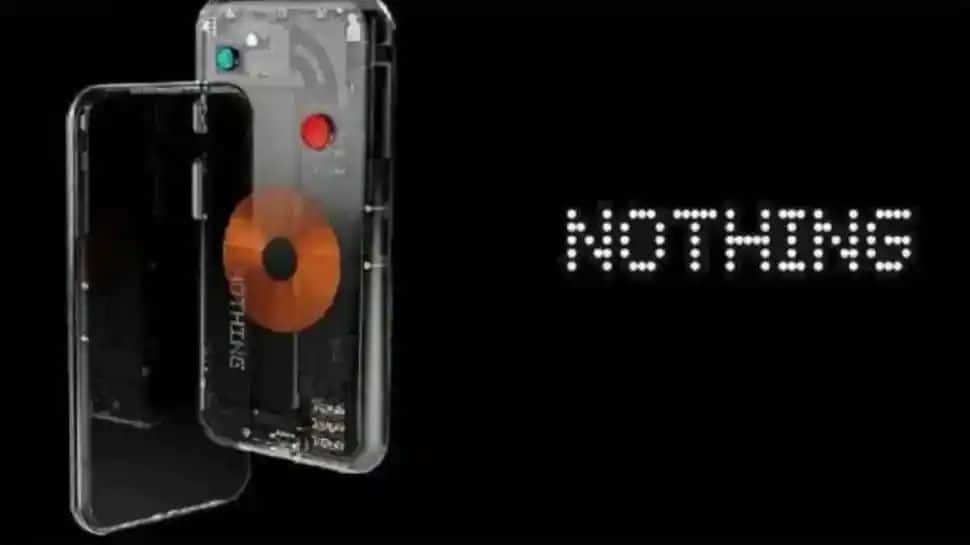 New Delhi: Amid the buzz of being one of the most desirable smartphones, Carl Pei-led consumer electronics brand Nothing`s Phone (1) on Sunday again came under the radar as some of the Twitterati complained about the issues with the display along with delay in deliveries of the smartphone. On microblogging platform Twitter, a few users complained that they see a green tint on the display of their smartphone, and some of them have accused Flipkart and Nothing of not handling the matter seriously.


“I have a massive green tint on the top of the screen… Flipkart has rejected my replacement request saying there is no fault. Clearly, a phone`s display should not be like this in everyday usage,” a user wrote with a picture of the smartphone on Twitter. (ALSO READ: IOC sold petrol at Rs 10 a litre loss, diesel at Rs 14; firm posts first quarterly loss in 2 years)


“I have seen people online complaining about the same issue, but most are facing the issue on low brightness and in a place with no lights. But my issue is happening even in normal brightness levels… Please help with the replacement,” the user added. (ALSO READ: FY22 ITR filing: About 34 lakh returns filed till 4pm on last day)


In the recent past, several other customers have faced these issues and took Twitter to raise their voices.

“I am facing a green tint issue in my Nothing Phone (1). I want a replacement for this phone. I contacted @nothing several times but got no response,” another user wrote recently.


Meanwhile, several other users have complained about the delivery of the company`s first and much-anticipated smartphone.


“Ordered Nothing phone (1) on 18 July 2022. Still waiting. Today is the promised delivery date by Flipkart, but till now, I did not get any update on Out for delivery. It has been the third time I am experiencing this kind of delivery delay,” a user tweeted on Sunday.


“@flipkartsupport Where is my order? It`s too much late to wait for a phone,” another user wrote on the microblogging platform.

The smartphone with a 6.55-inch display offers a 50MP dual camera at the rear, a refined Nothing operating system (OS), a 120Hz OLED display with HDR10+, and a custom-built Qualcomm Snapdragon 778G+ chipset.

Tags: Flipkart nothing Nothing Phone 1 Phone (1)