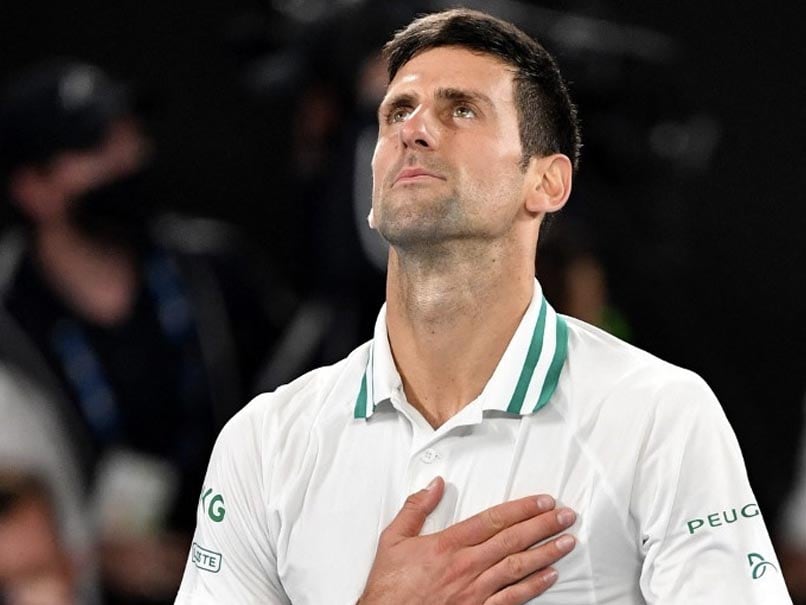 Novak Djokovic was held for eight hours on arrival in Australia, mostly ‘incommunicado’ his lawyers said Saturday, three days into the tennis superstar’s detention in a Melbourne facility.

“This occurred after he was in immigration clearance — for the most part incommunicado — for about eight hours, until just before 8:00 am on 06 January 2022,” his lawyers said in a federal court submission seeking to overturn the cancellation of his visa.

During a court filing on Saturday, Djokovic’s lawyers also said he was given a Covid-19 vaccine exemption because he tested positive for the virus in December.

The world number one has also requested to be moved to a facility where he can train for the Australian Open, his lawyers said, after a vaccine exemption to play the tournament was rejected.

“The date of the first positive Covid PCR test was recorded on 16 December 2021,” his lawyers said in a filing to the federal court seeking to overturn the cancellation of his Australian entry visa.

Djokovic, an outspoken vaccine sceptic, will have his appeal heard in court on Monday.

Border agents tore up Djokovic’s entry visa for failing to meet the country’s tough Covid-19 vaccine requirements when he landed in Melbourne on Wednesday.

Foreigners are still mostly banned from travel to Australia, and those granted entry must be fully vaccinated or have a medical exemption.