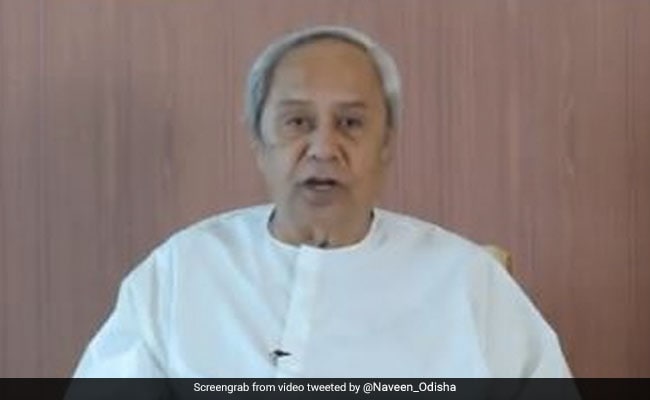 The Odisha government has constituted an eight-member committee headed by the Chief Secretary to deliberate on bilateral outstanding issues of mutual interest between the state and Andhra Pradesh, according to a notification issued by the Revenue and Disaster Management department.

The notification issued on Wednesday said the panel will discuss the issues with the officials nominated by the Andhra Pradesh government for the purpose.

The committee has been formed as per the decision taken at the joint meeting held on November 9 in Bhubaneswar between Odisha Chief Minister Naveen Patnaik and Andhra Pradesh Chief Minister YS Jagan Mohan Reddy with a view to resolve bilateral outstanding issues of mutual interest between both the states.

In the November 9 meeting, the chief ministers decided that chief secretaries of both the states will set up an institutional mechanism to deliberate on outstanding issues and find a solution that is in the best interest of the people of Odisha and Andhra Pradesh.

A number of issues of mutual interest were discussed by the two chief ministers at the meeting, particularly in the field of Water Resources, common boundary, energy and left-wing extremism.

“It was decided in the meeting to work closely on resolving the issues relating to Kotia Group of villages and any other boundary dispute, Neradi Barrage, Jhanjavathi Reservoir, Polavaram, release of water for Bahuda river and Mutual NOCs for the Balimela and Upper Sileru in Energy sector,” the notification said, adding that both the states had also resolved to extend support towards tackling the problem of left-wing extremism and ganja cultivation.

It was also decided that both the states will work towards setting up a chair for Odia and Telugu languages in B.R. Ambedkar University, Srikakulam and Berhampur University respectively.

Apart from appointment of language teachers in schools in border districts of the two states, it was agreed to supply books and conduct language examination to promote brotherhood.

It was also resolved in the meeting that both the states will continue the legacy of mutual cooperation and in the true spirit of federalism discuss issues between the two states and deliberate on outstanding issues and find a solution that is in the best interest of the people of Odisha and Andhra Pradesh.