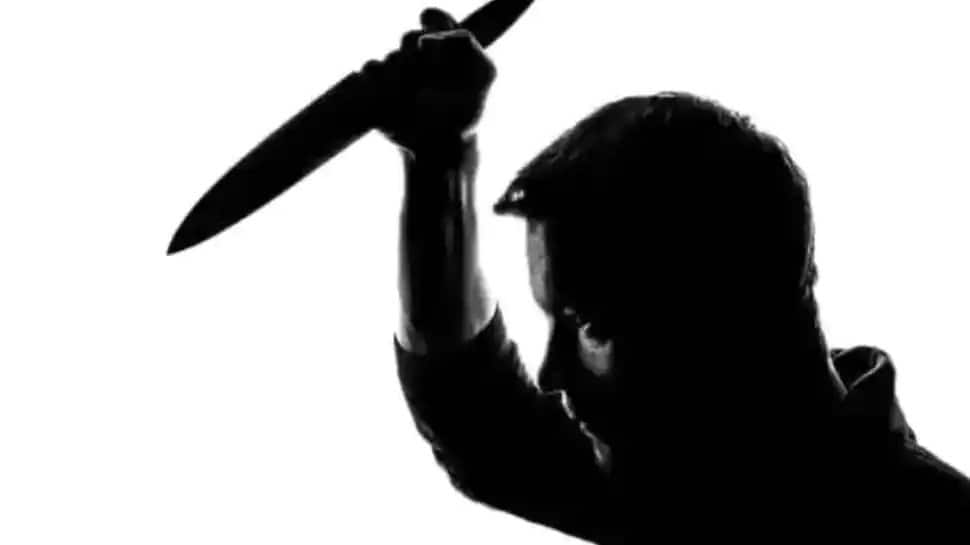 Odisha: In a shocking incident, a man brandished a knife at the Brahmapur sub-divisional judicial magistrate Pragyan Paramita Pratihari in the courtroom during a hearing on Monday, a police officer said. The accused has been identified as Bhagaban Sahoo (50), a resident of Bada Bazar area of Brahmapur, said Brahmapur Superintendent of Police Saravana Vivek M. The security arrangements in the court will be strengthened.


Further investigation in the case is going on, said the Superintendent of Police. According to Mrutyunjay Maharana, a lawyer, who was present inside the court during the incident, Sahoo waved off the knife while the judge was hearing a case this afternoon.


However, some of the lawyers, who were present in the courtroom, overpowered Sahoo and informed the police.


The police, who were present in the courtroom, nabbed the man. Later, Baidyanathpur police detained the youth, who was reportedly under the influence of alcohol, the police said. However, the motive behind his attack on the judge is yet to be ascertained.