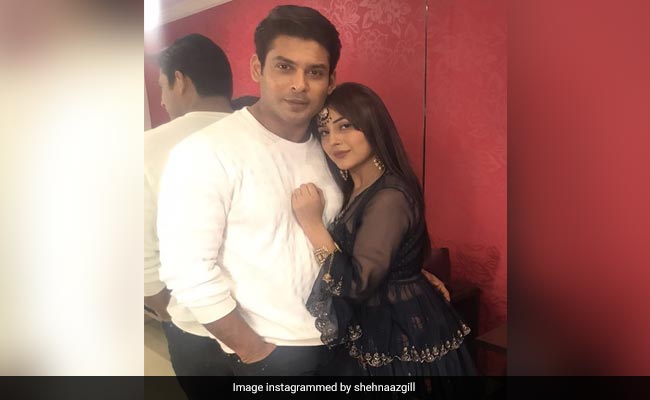 A throwback of Shehnaaz Gill and Sidharth Shukla. (courtesy: shehnaazgill)

On Sidharth Shukla’s birth anniversary, the actor’s fans and friends remembered him on social media. Sidharth’s best friend Shehnaaz Gill posted a throwback picture of the actor, in which he could be seen smiling with all his heart. No caption needed. TV star Sidharth Shukla died at the age of 40 in Mumbai in September this year. Sidharth Shukla and Shehnaaz Gill participated in the TV reality show Bigg Boss 13, which the late actor won. They also featured together in a couple of music videos, including Bhula Dunga and Shona Shona.

Other than Bigg Boss 13, Shehnaaz Gill has featured in several Punjabi music videos and films such as Kala Shah Kala and Daaka. Shehnaaz Gill also starred in a music video with rapper Badhshah. The singer-actress was last seen in a Punjabi film titled Honsla Rakh alongside Diljit Dosanjh and Sonam Bajwa.