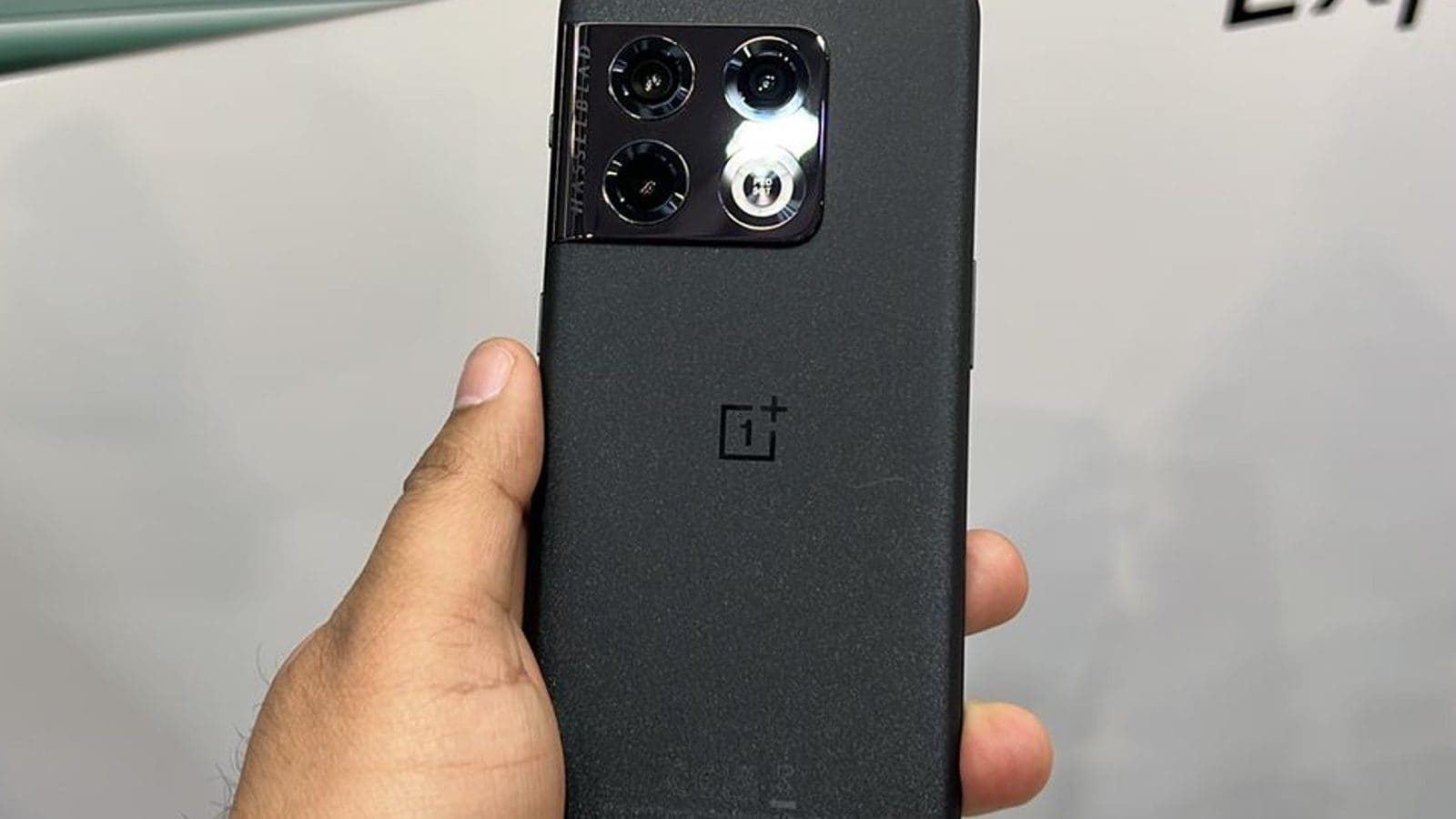 The OnePlus 10T may be launched in the coming weeks.

The OnePlus 10T is expected to be launched in the coming weeks. The smartphone will come with a Qualcomm Snapdragon 8+ Gen 1 chipset.

ALSO READ: OnePlus Nord 2T vs iQoo Neo 6 vs Poco F4 5G: Here’s How Latest Mid-Rangers Stack Against Each Other On Paper

The OnePlus 10T has been a part of the rumour mill since a while. The smartphone has been leaked on multiple occasions, and is said to come with a triple rear camera that will include a 50-megapixel primary shooter, an 8-megapixel wide angle shooter, and a 2-megapixel macro lens. Now, all this information is to be taken with a pinch of salt as there is no official information from OnePlus about the 10T so far.

OnePlus recently launched its OnePlus Nord 2T 5G in India. The smartphone comes with a 6.43-inch display, and comes powered with a MediaTek Dimensity 1300 chipset along with a triple rear camera setup and a 4,500mAh battery with 80W fast charging. The OnePlus Nord 2T 5G was launched in India a price of Rs 28,999 onwards for the base 8GB RAM + 128GB storage variant. The smartphone went on sale starting July 5 in India and is being sold across offline and online stores in India.