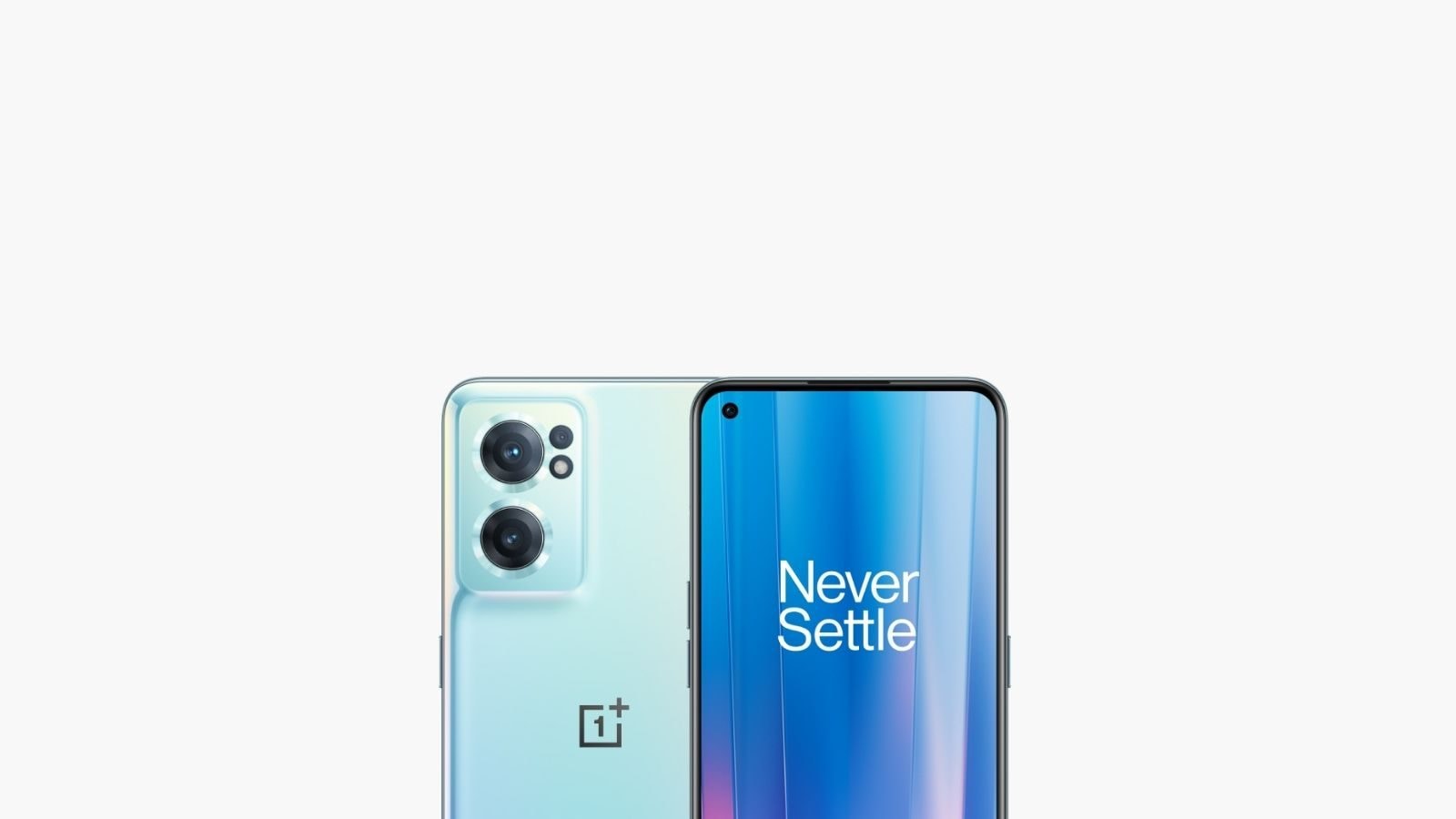 ALSO READ: OnePlus Nord CE 2 5G Prices And Specifications Leaked: Here’s How Much It Will Cost in India

While officially OnePlus has only revealed the charging and processor details of the upcoming smartphone, we have already come to know most of the specifications via leaks and have an idea of what the OnePlus Nord CE 2 may look like.

According to a recent report from noted tipster Ishan Agarwal, the OnePlus Nord CE 2 5G may come with a 6.43-inch FHD+ AMOLED display with HDR10+. The smartphone is also tipped to come with a triple rear camera setup with a 64-megapixel primary shooter, an 8-megapixel ultra wide-angle lens, and a 2-megapixel macro lens. The smartphone will be launched with Android 11 out of the box and will be eligible for two software updates.

A leaked image from Agarwal also hints at the design of the OnePlus Nord CE 2 5G that shows a protruding camera module that emerges from the back panel of the smartphone. The camera module shows a triple rear camera setup that includes two large lenses and one small hole for a third lens.