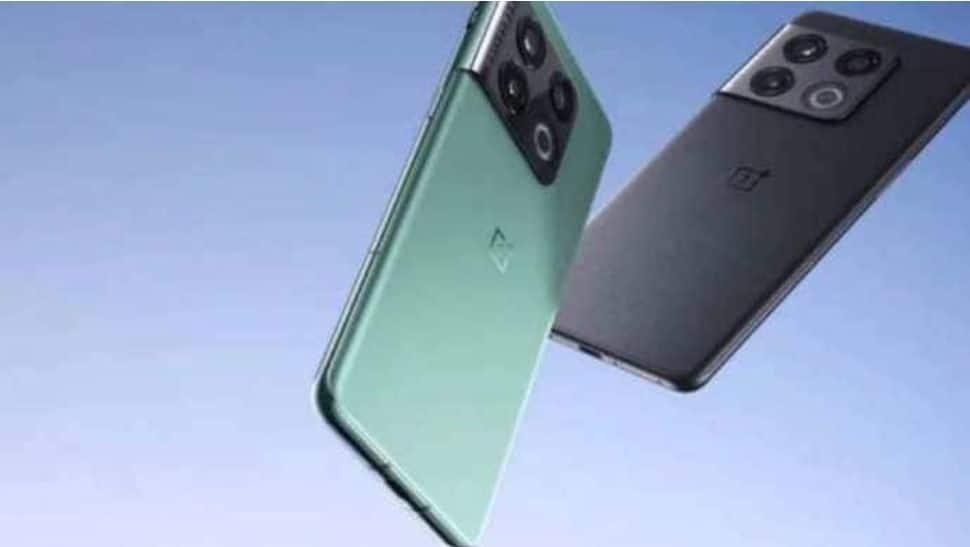 New Delhi: Smartphone maker OnePlus is all set to launch its next phone OnePlus 11as per the latest updates. Recent rumours suggest that OnePlus may release the OnePlus 11 in December. When it was anticipated that the OnePlus 10T would be the company’s final flagship model for the year, rumours of the Chinese smartphone manufacturer began to circulate.


The Qualcomm Snapdragon 8 Gen 2 SoC will likely power OnePlus’s upcoming smartphone, according to a China-based tipster named Digital Chat Station. Over the Qualcomm 8+ Gen 1 SoC, it represents an improvement. There hasn’t been any other information made public yet on the smartphone. (Also Read: Are you being tracked through WhatsApp? Check in a few clicks)

OnePlus recently released the OnePlus 10T 5G in global regions as well as India. The smartphone is the first item in the “T” series after a two-year absence. The OnePlus 8T was the final “T” series device to be introduced in 2020. The new gadget has a Qualcomm Snapdragon 8+ Gen 1 processor and can charge at 150 watts.


A significant improvement is that the company removed the alert slider from the OnePlus 10T.


The smartphone is available in Moonstone Black and Jade Green. The new OnePlus phone boasts a 6.7-inch full-HD+ Fluid AMOLED screen with a 1,080×2,412 pixel resolution. The phone’s screen is made using Low-Temperature Polycrystalline Oxide (LTPO) and Corning Gorilla Glass 5. The OnePlus 10T is approved for HDR10+ and has 10-bit colour depth and a refresh rate of up to 120 Hz. 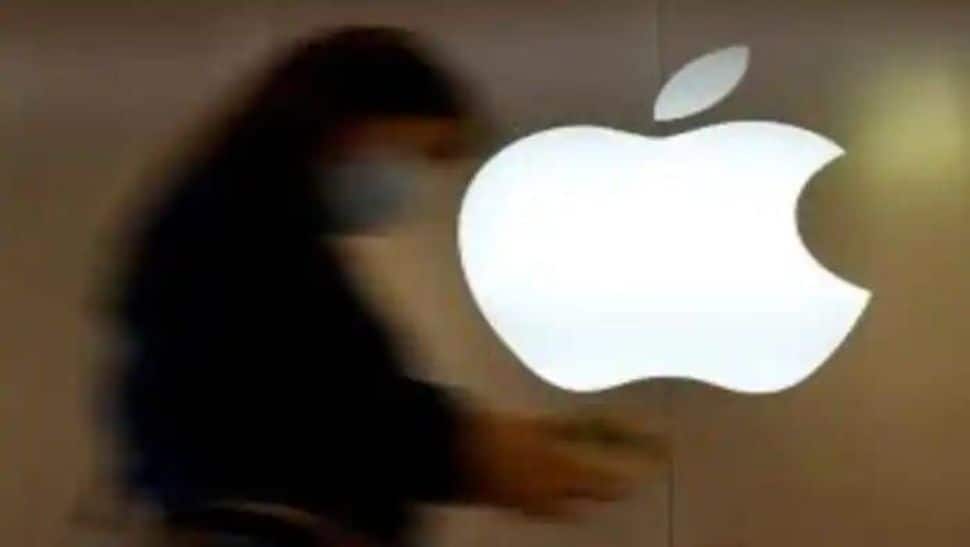