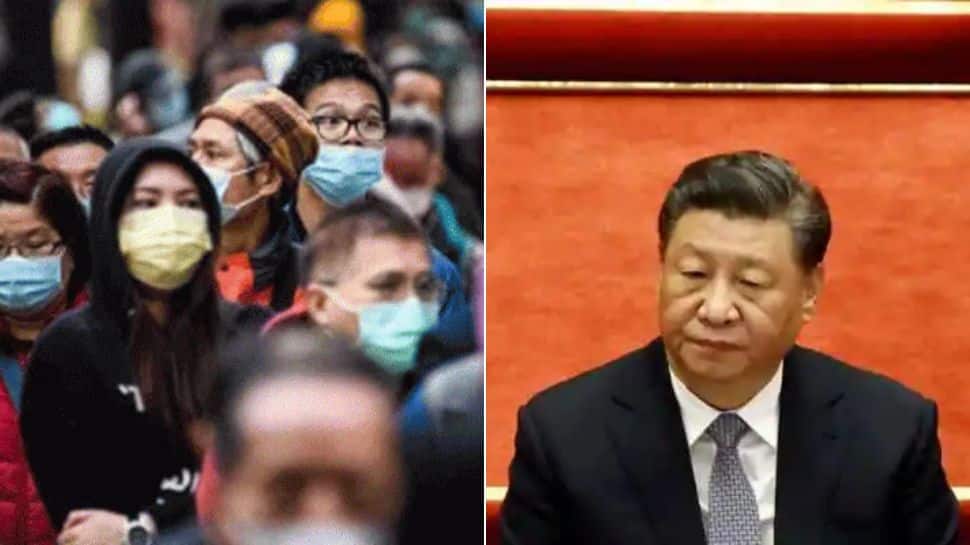 Beijing: More than 6,00,000 Chinese nationals have requested asylum from China due to Xi Jinping`s repressive policies that have impelled the `great exodus`, according to a UN High Commissioner for Refugees.


Since Xi took over, China has implemented several crackdowns in the country. According to The Hong Kong Post, no citizen is spared when it comes to the crackdown. Technology giants including Alibaba, Tencent, and Didi are also facing a series of investigations over a range of issues categorised in “regulatory” norms.


The norms include limiting the number of hours allowed for children to play video games, cracking down on celebrity fan culture and limits of Artificial Intelligence Algorithms used by tech giants.


These regulations are being introduced to put an anchor on tech giants since their growth and influence in the past 15 years have been dramatic, the Hong Kong Post reported. A recently leaked report cited by the media outlet stated that Yang Huiyan, who is also known as China`s richest lady in the present day, has acquired a “golden passport” in Cyprus by applying to the European Union Citizenship.


It is to be noted that human rights activists or anyone who supports and echoes democracy has been constantly targeted by the Chinese government. Moreover, the suppression of ethnic minorities has become the new normal in China.

Journalists from foreign countries have also been facing problems with regard to visas, and there have been instances of them being subjected to detention and expulsion as well.In Hong Kong, more than 93,000 residents left the city in 2020 alone, whereas the number in 2021 was 23,000.

Apart from the Chinese nationals, foreign citizens have also been leaving China due to the strict government policies in the wake of COVID-19 and the resultant harsh lockdowns. Overall, it is very evident that since Xi Jinping took over as the President, several alterations have taken place not just externally but domestically too.


The increasing anxiety amongst the citizens due to his aggressive policies, high pollution levels, a massive crackdown on civil rights activists and journalists along with suspicions hovering around the wealthy are leading to a mass exodus kind of situation in the present context. Considering and comparing the numbers in the past decade, the scenario is likely to worsen as stringent COVID-19 restrictions have also left no stone unturned.