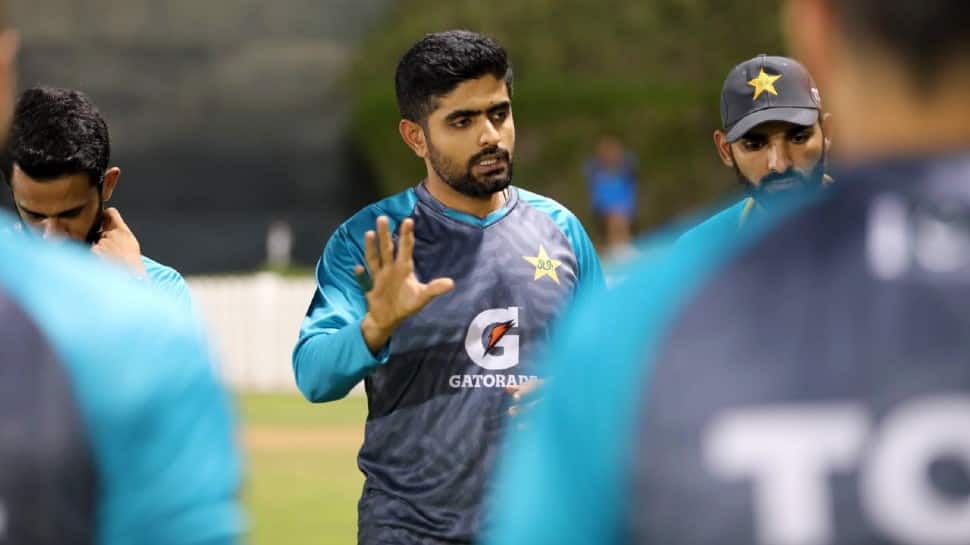 
Pakistan started off the Super 4 stage with a five-wicket win over arch-rivals India on Sunday (September 4), chasing down a record total in Dubai thanks to superb efforts by Mohammad Rizwan and Mohammad Nawaz. Afghanistan, who won both their group stage matches, lost by four wickets to Sri Lanka in their first Super 4 match. Mohammad Nabi’s side will play back-to-back matches against Pakistan and India on Wednesday and Thursday (September 8) and must win both the matches to make the final on Sunday.


Pakistan head coach Saqlain Mushtaq was not worried about skipper Babar Azam’s modest form with the bat. “We have proved to the entire world that Babar Azam is not the only dangerman in the Pakistan team. The team consists of match-winners, who can change the game at any time. We’ve never doubted Babar. The world knows he is a class player, is a match-winner and is consistent. Not hitting big knocks in a couple of innings doesn’t make a difference,” Saqlain said in the pre-match press conference on Tuesday.