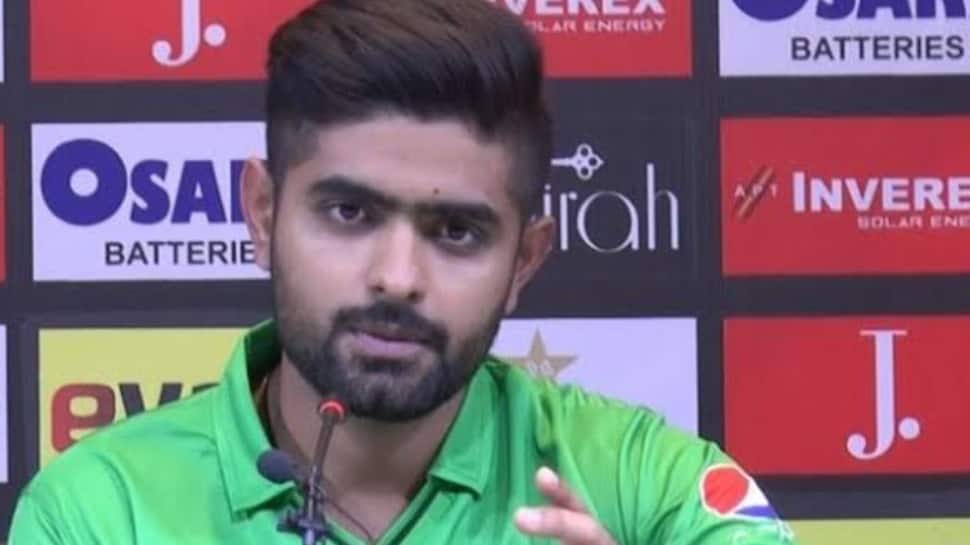 Pakistan had a poor outing in their last Super 4 stage match of Asia Cup 2022 vs Sri Lanka, losing the match by 5 wickets. This game was a curtain raiser before the final between the same two teams on Sunday night (September 11). Babar Azam’s Pakistan did not look the same side they were throughout this Asia Cup and many Pakistani fans and former players are warning the Men in Green to wake up before it is too late. Ex Pakistan player Shoaib Akhtar slammed the team’s performance vs Sri Lanka and wrote on Twitter that they need to pull up their socks before the final. Former wicketkeeper and batter Kamran Akmal was angry at team’s batting performance.


Check out all the reactions on Pakistan team’s loss to Sri Lanka on Friday night in Dubai below.

Pull your socks for the final. Come on, go for it.

Pakistan __ Can Not Win The Asia Cup With This Squad.. _

Pakistan started the match on back foot as they lost the toss and were asked to bat first. The tournament’s results tell us that batting first has always been tough in UAE. The grounds are much more suitable for chasing targets than defending. It was one of the key reasons for India to be knocked out of the tournament as in both the crucial matches, vs Pakistan and Sri Lanka, they lost the toss and batted first. However, it cannot be an excuse for bad cricket.

Babar Azam scored 30 vs Sri Lanka off 29 balls and it cannot be called as one of the top knocks from him. He needs to be better and deliver in the final of the tournament. Mohammad Rizwan too made just 14 as Pakistan started off on a bad note with the bat. Sri Lankan spinner Wanindu Hasaranga scalped 3 wickets to hit the Pakistani top and middle order.


Pakistan eventually were bowled out for 121 inside 20 overs. Sri Lanka got off to a nightmarish start, losing 2 quick wickets upfront. But unbeaten 55 from Pathum Nissanka and contributions from late middle order helped the islanders win the match by 5 wickets.