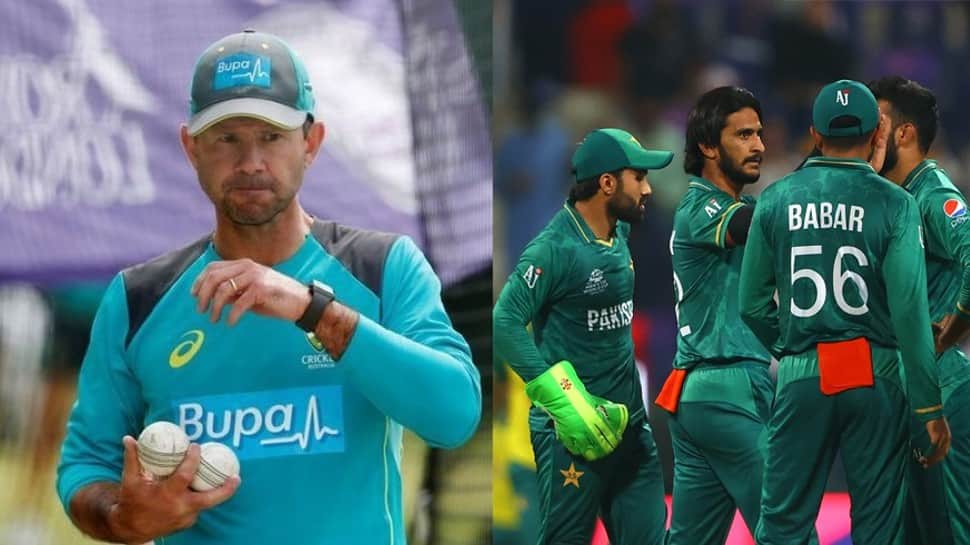 
Pakistan’s Waqar Younis recently said his former team had an excellent chance of claiming a second T20 World Cup title in Australia, but Ponting isn’t so sure.


While the two-time World Cup-winning captain acknowledges the class of star pacer Shaheen Afridi and the guile of Mohammad Rizwan at the top of the order, he said their batting line-up is too reliant on captain and No 1 ranked batter Babar.


“If Babar doesn’t have a great tournament, I don’t think they (Pakistan) can win.”

“If Babar doesn’t have a great tournament, I don’t think they can win,” Ponting said in the latest episode of The ICC Review.


“I saw him up close and personal a couple of years ago out here in a Test series against Australia and I said it then, I thought the sky was the limit for this guy as far as Test match batting (was concerned) and, if anything, he’s probably got better and better in the last couple of years.


Notably, it was Ponting’s former side Australia, who had knocked out Pakistan from the last edition of the T20 World Cup in UAE after beating them in the semifinal.