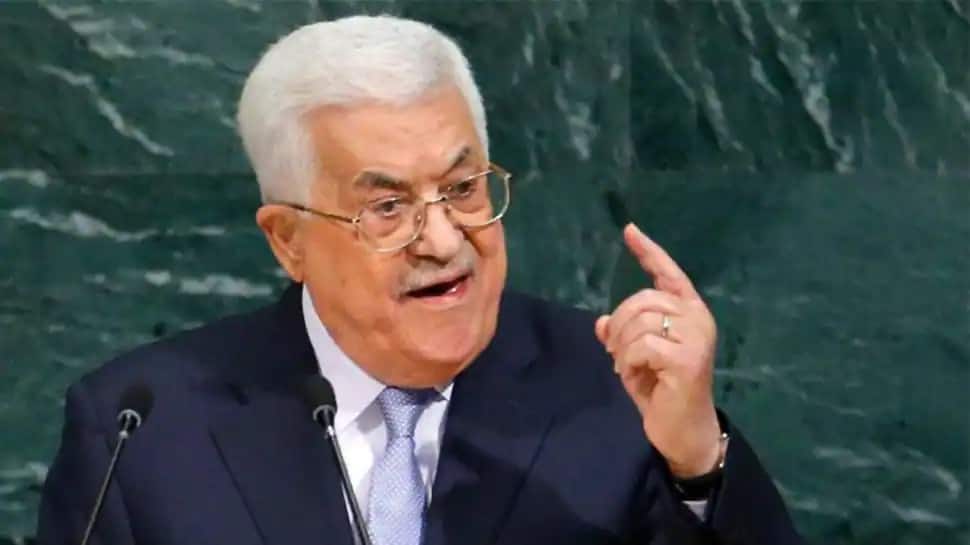 Palestinian President Mahmoud Abbas has stated the Palestinian management would take measures to confront the Israeli escalation towards the Palestinians. Abbas made the remarks on Tuesday throughout a gathering with visiting Jordanian International Minister Ayman Safadi within the West Financial institution metropolis of Ramallah, in response to the official Palestinian information company WAFA.

In gentle of the worldwide neighborhood`s “inability to compel Israel to abide by international law and international resolutions,” the Palestinian management is within the strategy of taking motion to confront this Israeli escalation, stated the WAFA report.

The President didn`t give the main points of the measures or the date for implementing them, Xinhua information company reported.

“Israel`s criminal actions and racial discrimination are carried out amid US silence on these provocations and practices that flagrantly violate international law,” stated Abbas.

The Palestinian President referred to the every day visits of ‘extremist Israelis’ to the flashpoint holy website of Al-Aqsa mosque compound in East Jerusalem.

On Sunday, round 40,000 members and activists of the Israeli far-right-wing teams joined the annual flag march that handed Damascus Gate and the Islamic quarter within the metropolis, sparking tensions in Jerusalem and the West Financial institution.