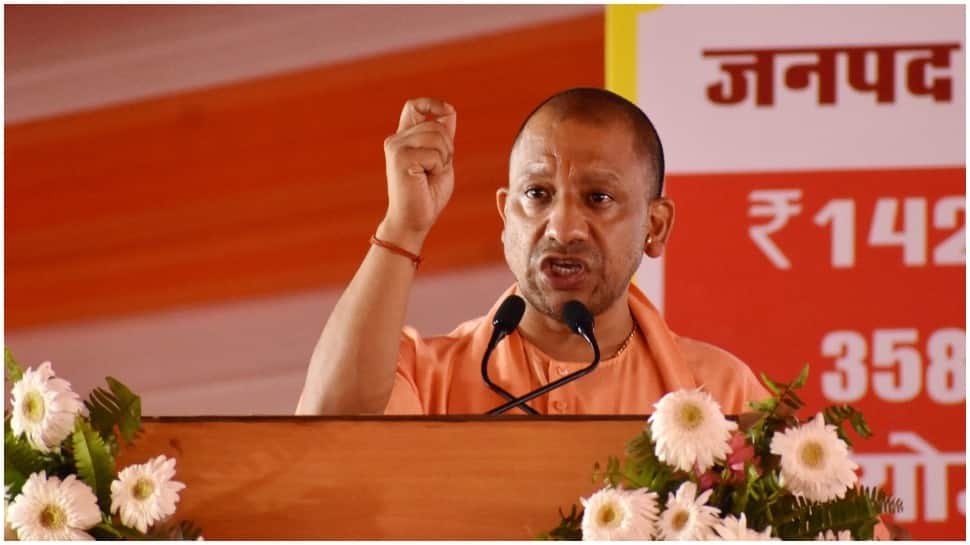 Gorakhpur: Uttar Pradesh Chief Minister Yogi Adityanath on Sunday (October 24) said the phase of COVID-19 pandemic is almost over in the state.

Addressing a programme here after inaugurating and laying the foundation stones of various projects, he said, “The state has made a record with more than 12.6 crore vaccination and over 8.24 crore tests. About 1.8 lakh beds are ready in the hospitals and today, Uttar Pradesh is not weak in any way, but among the leading states in the country.”

“We need to carry forward this development. With the joint efforts of all, the phase of COVID-19 pandemic is almost over in the state,” he added.

Hitting out at the previous governments in Uttar Pradesh, the chief minister said, “They did not implement the development schemes that were supposed to be implemented in the state seven years ago. In the last four-and-a-half years, we have implemented all the schemes, which have brought a positive change in the lives of people. And now, the state is number one in the implementation of 44 schemes.”

“Earlier, people were scared of coming to Gorakhpur, but now it has become an example of development. Next month, a fertiliser plant and an AIIMS will be inaugurated by Prime Minister Narendra Modi,” he added.

Adityanath inaugurated a multi-level parking lot built at the cost of Rs 38.32 crore and also laid the foundation stones of 358 development projects worth around Rs 142 crore.

Later, participating in a seminar organised by NABARD, he said, “Prime Minister Modi included the agriculture system into the government’s agenda and arranged agriculture infrastructure worth Rs 1 lakh crore to make the dream of a self-reliant India a reality. Before 2014, farmers were committing suicide.”

“After 2017, Uttar Pradesh became number one in producing foodgrains. The state made a record payment of Rs 1.45 lakh crore to the sugarcane farmers. About 5,000 paddy purchase centres are being opened. In four years, the state has reached from the sixth to the second position in terms of economy,” he added.