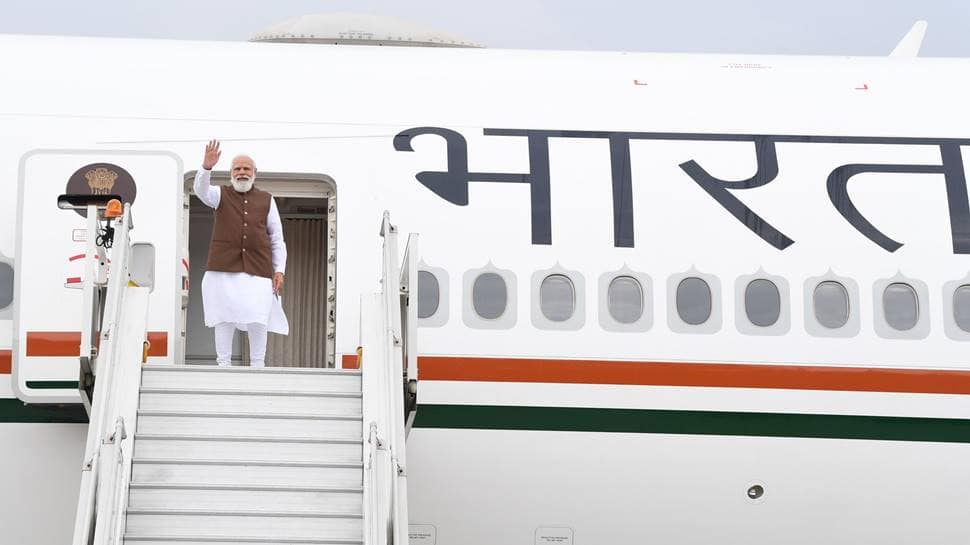 New Delhi: Prime Minister Narendra Modi will be visiting Italy and the UK for two crucial summits, the G20 summit Rome and the 26th United Nations Climate Change conference or COP26 in Glasgow, respectively. He will be leaving for Rome on October 28, and will be the city for the 16th G20 leaders’ summit that takes place on October 30 and 31.

A number of bilateral dialogues a scheduled to take place on the sidelines of the annual meet of the 20 most powerful economies. The key priorities under Italian presidency will be dealing with the COVID crisis, its economic impact. Notably, the last edition of the summit took place virtually under the Saudi Presidency due to the COVID-19 pandemic. That was the first time the summit was conducted virtually in more than a decade since its formation.

While, Japanese PM and President Cyril Ramaphosa will be busy with elections during those dates, the Russian President had to skip the summit due to COVID-19 crisis at home.

The absence of Japanese, Russian and Chinese leaders mean no in person trilaterals- JAI (Japan, America, India) or RIC (Russia, India, China) will happen. It had traditionally become a part of key meets on the sidelines of the G20 meetings.

Climate change will be another key focus at the G20 summit, which comes ahead of the crucial Glasgow climate summit from October 31 to November 12.

PM Modi will be leave Rome on October 31 for Glasgow and on November 1 he will address the meet. He is also expected to hold in person talks with UK Prime Minister Boris Johnson, something both sides were waiting for.

Remember, UK PM was supposed to be the chief guest at India’s Republic Day parade this year but it was cancelled due to COVID-19 crisis. Later PM Modi was to visit G7 leaders meet as special guest which also could not happen either due to the pandemic.

Ahead of PM Modi’s UK visit, British foreign secretary Liz Truss who is in India held talks with her counterpart External Affairs Minister Dr S Jaishankar on Friday. At the meeting, Liz said, “There is so much more we can do in areas like sharing our expertise on the environment ahead of the COP26 summit, we are delighted the Prime Minister will be there”.

Meanwhile, a UK Joint Tri-Service exercise Konkan Shakti is also underway from to October 21 to 27. The harbor phase took place in Mumbai from Oct 21 to 23, the sea phase from October 24 to 27, land phase in Chaubatia with air tactical operations involving F35s and MiG 26Ks.

New Nepal PM Sher Bahadur Deuba will also be in Glasgow, and a bilateral cant be ruled out with Indian PM. PM Modi will be back in the country on November 3. This will be his third foreign visit amid COVID-19 pandemic and in this year. He has been to Bangladesh in March and US in september. Before pandemic hit, his last visit was in November of 2019.

Next in schedule is the key ASEAN summits and meetings, including the East Asia summit. The meetings are taking place virtually and India will be present in the meetings. Brunei is the host of ASEAN this year.

PM was also invited for the Saudi Green Initiative and Middle east green initiative by Saudi Crown Prince Mohammed Bin Salman. The Saudi summits are taking place in Riyadh from 23rd to 25th October, with India’s environment minister representing the country in many of the meetings.