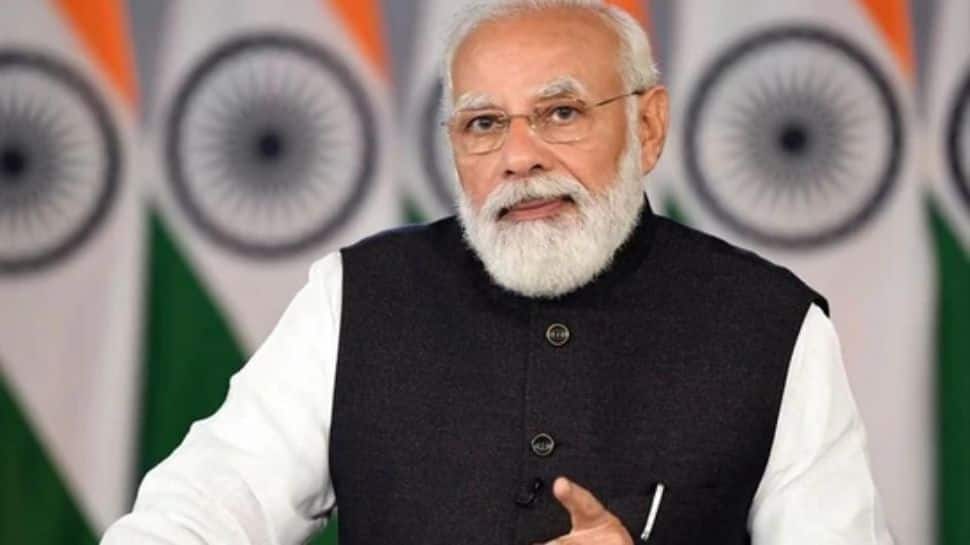 Chennai: Tamil Nadu BJP has planned a string of events including gifting gold rings and baby kits to newborns, to mark the birthday of Prime Minister Narendra Modi on Saturday.


According to state BJP sources, the gold rings would be given to the children born on September 17 coinciding with the birthday of the Prime Minister. Each ring, weighing about 2 grams, is expected to cost around Rs 5,000.

Union Minister of State for Fisheries L Murugan would give away the gold rings along with baby kits to the beneficiaries at the RSRM hospital in Royapuram here.


Also, he would distribute 750 kg of fish to the people in Kolathur Assembly constituency, under the Pradhan Mantri Matsya Sampada Yojana, to mark the 72nd birthday of Modi.


The prestigious Kolathur constituency in the city is represented by Chief Minister M K Stalin.


Also, Murugan would attend a blood donation camp at Kancheepuram and later inaugurate a medical camp in Avadi as part of the Raktdaan Amrit Mahotsav campaign for nationwide blood donation.