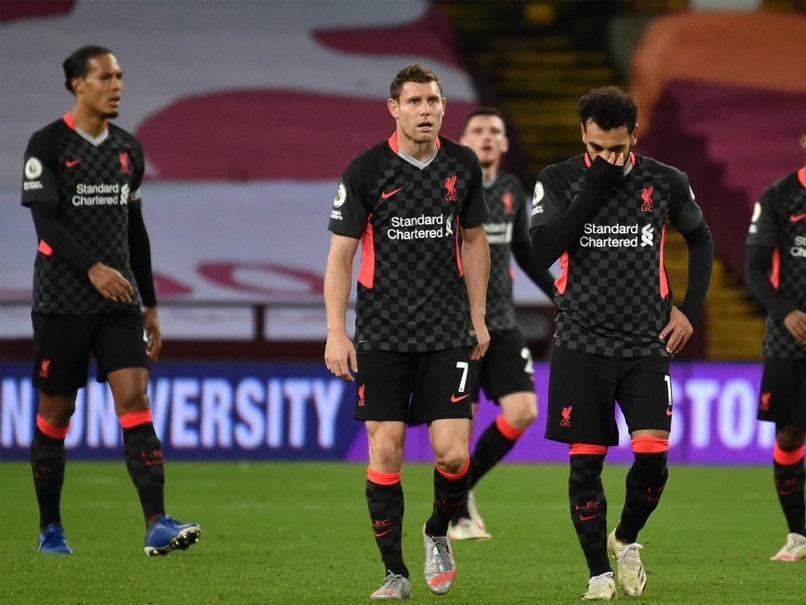 British Prime Minister Boris Johnson has expressed his deep concern over a radical plan by Liverpool and Manchester United to revamp English football, saying it “undermines trust in football governance”.

The controversial “Project Big Picture” would deliver a much-needed cash injection for struggling English Football League (EFL) clubs, but it has proved divisive as it concentrates power in the hands of a smaller number of teams.

Under the proposals, the number of Premier League clubs would be reduced from 20 to 18 and the League Cup and Community Shield would be abolished.

The club finishing 16th in the top flight would join the Championship play-offs, while there would be greater voting rights for the nine longest-serving Premier League clubs.

The EFL would immediately benefit to the tune of £250 million ($325 million) in a rescue package for clubs hit badly by the loss of matchday revenue amid Covid-19, while they would receive 25 percent of net media revenues in the future.

Football in England has been played behind closed doors since March because of the coronavirus pandemic and lower-league clubs are facing financial calamity.

EFL chairman Rick Parry insists the proposals — which would be the biggest shake-up of English football in a generation — offer the best chance of securing the future of clubs outside the top flight.

He praised Liverpool and United for “showing leadership when it was needed”, saying football would benefit.

But the Premier League said the plans would have a “damaging impact on the whole game” and now Johnson has weighed in.

“It is exactly this type of backroom dealing that undermines trust in football governance,” the prime minister’s official spokesman said on Monday.

“In terms of support for EFL clubs, we have been given assurances by both the Premier League and the EFL that they have no intention to let any club go bust due to Covid and we know that they have the means to prevent this from happening within their existing mechanisms.

“We would strongly urge the Premier League and the EFL to continue to work constructively to come up with a deal that provides a comprehensive package of scores for the whole football family.”

Parry, a former chief executive of Liverpool and the Premier League, has rejected the suggestion that proposals to give greater voting rights to the longest-established clubs in the Premier League, which includes the so-called “Big Six”, amounted to a power grab.

At present the Premier League operates on the basis of one club, one vote and 14 votes are required to implement significant changes.

Under the new proposals only six of the nine longest-serving clubs would need to vote for major changes.

All Premier League clubs would be able to sell eight matches a season to fans outside Britain from their own channels, potentially a big money-spinner for the major sides.

The ‘Big Six’ of Liverpool, Manchester United, Manchester City, Arsenal, Chelsea and Tottenham would also have the freedom created by an 18-team top division to play more lucrative European and friendly matches.

Asked whether the bigger clubs were simply in it for more money, Parry told the BBC: “No, they’re not, they’re giving a lot of money to us. Why would they be giving 25 percent of the TV revenues to (the EFL) if all they were trying to do was grab power?

“Let’s not get hung up on process and ‘he said, she said’, this is a really good plan for the pyramid and let’s make it happen.”

Championship side Stoke said they supported developing any discussions that concerned the financial gap between the Premier League and the second tier.

Potters joint-chairman John Coates said: “We have long believed that the major long-term issue facing English football is the cliff edge between the Premier League and Championship finances and we are in support of developing any discussions where this is firmly on the agenda.”