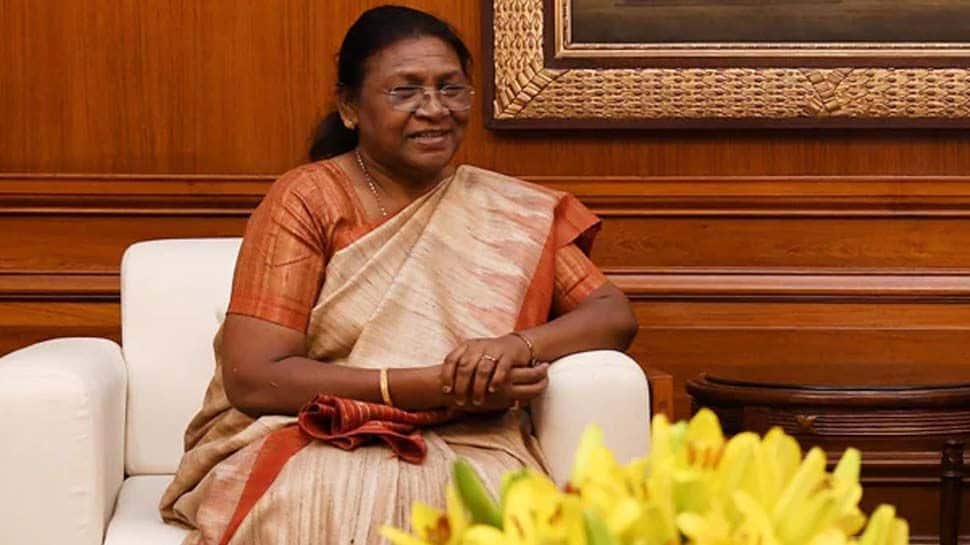 
A statement by the Ministry of External Affairs said that in the 70 years of the reign of Queen Elizabeth II, India-UK ties have evolved, flourished and strengthened immensely. She played an important role in the welfare of millions of people worldwide as Head of the Commonwealth. The British Queen breathed her last at Balmoral Castle in Scotland on September 8. The death of the 96-year-old Queen ended a generation-spanning, seven-decade reign that made her a beacon of stability in a tumultuous world.


The UK has entered a period of official mourning, with tributes pouring in worldwide. King Charles III was proclaimed as the new monarch of England on Saturday after his mother Queen Elizabeth II passed away on September 8. Moreover, the national anthem of Britain will now again shift back to “God Save the King” after the Queen`s demise. The funeral will be held at Westminster Abbey on September 19 and there will be a committal service in St George`s Chapel at Windsor Castle. Thereafter, Queen Elizabeth II will be buried in the castle`s King George VI Memorial Chapel.