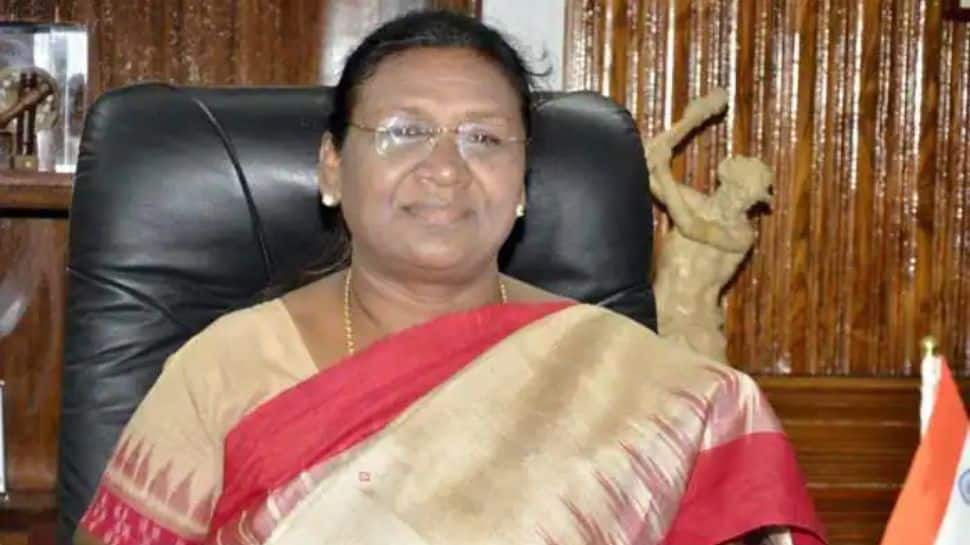 Ranchi: Jharkhand Mukti Morcha Chief Shibu Soren on Thursday said his party will support NDA presidential nominee Droupadi Murmu in the July 18 election, ending weeks of suspense. In a statement, he directed all MPs and MLAs of the JMM to vote for Murmu. “You are aware that Droupadi Murmu, former governor of Jharkhand and a tribal woman, is the candidate in the upcoming presidential election. For the first time after Independence, a tribal woman is going to get the distinction of becoming the president,” he said.


“Therefore, after due deliberation, the party has decided to vote in favour of Droupadi Murmu in the presidential election,” he said.


JMM, an ally of the Congress, has 30 MLAs in the state legislature. While Murmu’s victory is ensured even without JMM’s support, the declaration by Soren is a shot in the arm for the NDA.


Yashwant Sinha, the opposition candidate, is also from Jharkhand. The ruling party was in a dilemma whether to back the “son of the soil” or a “fellow tribal”, analysts said.


Murmu had visited Jharkhand on July 4, and met Soren to seek his party’s support. His son Hemant Soren, the chief minister, was also present in the meeting.


Murmu and Soren are both tribal leaders and belong to the Santhal ethnic group, which has a sizeable population in Jharkhand as well as neighbouring Odisha, from where she hails.


The BJP, the main opposition in Jharkhand, welcomed the ruling JMM’s decision.


Reacting to the announcement, Congress state unit president Rajesh Thakur said the JMM is free to make its own decision and it would not impact the alliance adversely as this was formed in the state only to contest elections and not for any other matter, including the voting in the presidential election.

He had earlier said that if the JMM keeps away from Sinha, the opposition candidate for the upcoming presidential poll, it would not send across a good message to the people of Jharkhand.


Murmu, however, talked to Soren over the phone and expressed her gratitude to him.


The Jharkhand CM had met Union Home Minister Amit Shah and other NDA leaders in Delhi on June 27.


Of the 14 Lok Sabha constituencies in Jharkhand, the BJP has 11 and the JMM, Congress and the All Jharkhand Students Union (AJSU) have the remaining three.

Among the six Rajya Sabha MPs, one is from the Congress and two from the JMM and three from the saffron party. In the 81-member state assembly, the ruling JMM-Congress-RJD alliance has a combined strength of 48. The BJP has 26 legislators, including Babulal Marandi, the former JVM-P chief who joined the saffron camp after the 2019 assembly elections.