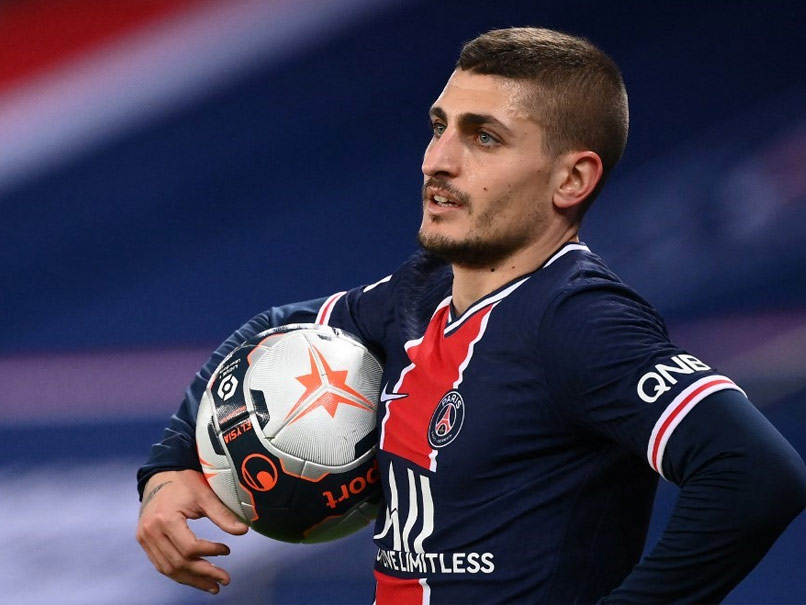 
Marco Verratti will miss the first leg of Paris Saint-Germain’s Champions League quarter-final against Bayern Munich next week after the French champions announced on Friday that he had tested positive for Covid-19. “After the latest PCR Sars-Cov2 test, Marco Verratti is confirmed positive. He will isolate and be subject to appropriate health protocol,” PSG said in a statement. Italy midfielder Verratti, 28, will also miss PSG’s top-of-the-table clash with Lille on Saturday, with the teams in first and second place and locked on 63 points.

This is the second time this year that Verratti has contracted Covid-19. He missed two Ligue 1 matches between the end of January and the start of February due to a positive virus test.

His absence will make the task harder for PSG coach Mauricio Pochettino as his will also be without Verratti’s midfield partner Leandro Paredes.

Bayern will be without star striker Robert Lewandowski for Wednesday’s match at the Allianz Arena after the Pole was ruled out for nearly a month with a knee injury picked up on international duty.