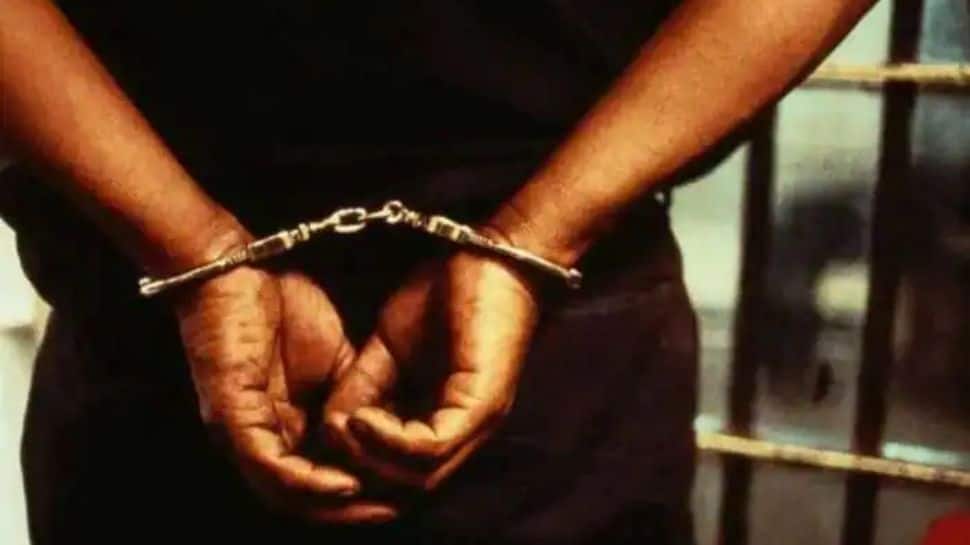 Patiala: Three people, including a woman, have been arrested for allegedly distributing some pro-Khalistan material in various places in Patiala district of Punjab, police said on Tuesday.

Senior Superintendent of Police (SSP) Harcharan Singh Bhullar said two persons, identified as Jagmeet Singh and Ravinder Singh, were arrested for allegedly ‘preaching in favour of Khalistan’ at a place near Banur area.

They were visiting various religious and public places and distributing some registration forms to people to vote for a referendum to form Khalistan, he said.

Notably, the US-based Sikhs for Justice, a pro-Khalistan group, had pushed for a referendum as part of its separatist agenda.

Bhullar said initial interrogation of the accused revealed that the kingpin of the gang was Jasveer Kaur and her husband Kuldeep Singh who works as a superintendent at Punjab Roadways.

Jasveer Kaur, Jagmeet Singh and Ravinder Singh were produced in a court which sent them to six-day police custody.