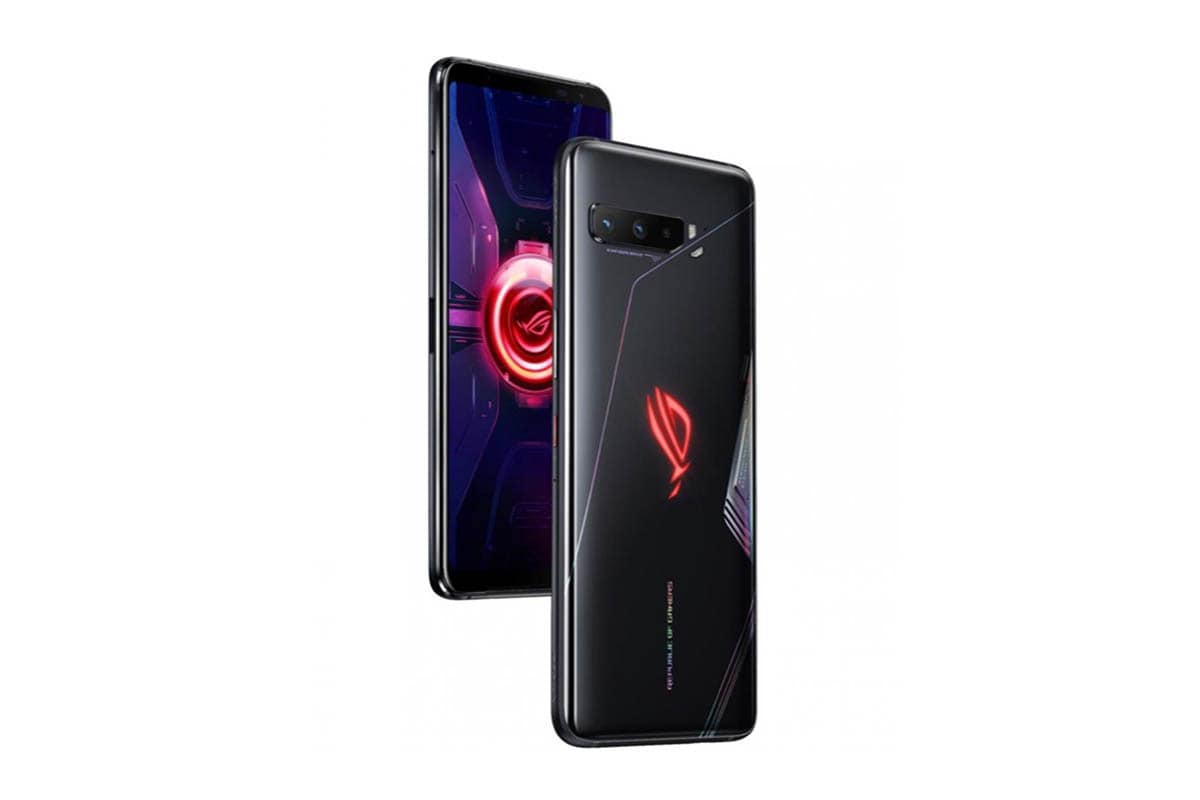 Qualcomm and Asus are reportedly working on their own gaming smartphone, with Qualcomm being the primary company that is commissioning this smartphone project. So far, it is not clear as to how much control on the smartphone or its branding would Qualcomm have, but reports expect the device to feature the Qualcomm Snapdragon 875 SoC that is slated to launch later this year as Qualcomm’s flagship processor for 2020. However, other reports expect the device to come with Asus’ branding under the Republic of Gamers banner, suggesting that Qualcomm’s first gaming smartphone will have an approach similar to Google’s initial partnership approach its Nexus line of devices.

Qualcomm has been designing its own circuit boards for testing its processors for a while, so it has considerable expert in building all the essentials for a smartphone. Asus, on the other hand, may bring in its expertise in the other areas including high refresh rate displays, customised cooling systems, a large battery with custom fast charging standards, as well as ROG-specific elements such as gesture game controls, RGB LED lighting and more. The device may be launched at Qualcomm’s annual event later this year, which is when the latest flagship processor is also set to be unveiled for other OEMs to use.

The Qualcomm Snapdragon 875 SoC may represent yet another year of incremental improvements made to the company’s flagship processor, after the bump from the Snapdragon 855 to 865 being an incremental one as well. The Snapdragon 875 is certain to feature 5G connectivity, and is slated to move to 5nm manufacturing architecture, which will represent a significant bump in performance as well as overall efficiency. Qualcomm is also likely to improve its neural engine and artificial intelligence chops with the new chipset, all of which may culminate in the Qualcomm-Asus gaming smartphone that may be the first to take advantage of the new chipset.