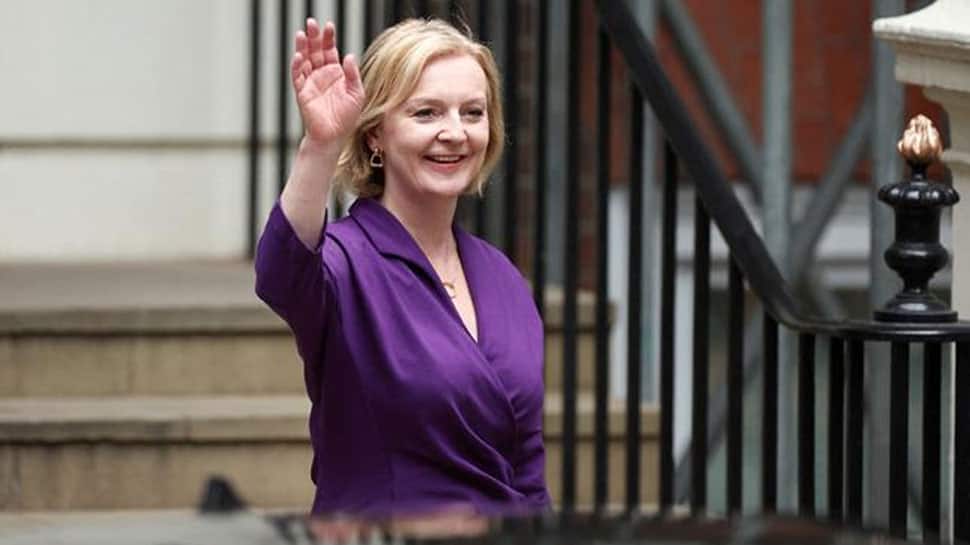 London: Conservative Party leader Liz Truss was on Tuesday formally appointed as Britain’s new Prime Minister by Queen Elizabeth II, becoming the third female premier of the country. Truss travelled to the 96-year-old monarch’s Balmoral Castle residence in Aberdeenshire, Scotland, to meet the Queen who formally asked her to form a new government.


Earlier, outgoing prime minister Boris Johnson submitted his resignation to the Queen who is currently at Balmoral, her retreat in Aberdeenshire, for her annual vacation. Following her royal audience, 47-year-old Truss will be flown right back to 10 Downing Street in London to deliver her inaugural speech as the Prime Minister before going on to unveil some key Cabinet posts.


Attorney General Suella Braverman is expected to be the only Indian-origin MP in her top team, as the Goan-origin former leadership contender is expected to be promoted to replace Priti Patel, who resigned as Home Secretary on Monday evening.


After enjoying a prominent role in the Boris Johnson Cabinet as one of his close allies, Indian-origin Patel confirmed that “from the backbenches, I will champion many of the policies and causes that I have stood for both inside and outside of government”.

Sunak, the British Indian former finance minister who lost his Tory leadership bid 57-43 per cent, said he was “proud” of the campaign he ran and has indicated he did not plan to serve in a Truss-led Cabinet if offered a job.


Among the other key posts in the new Cabinet, Business Secretary Kwasi Kwarteng – a close ally – is being lined up as Chancellor of Exchequer and Education Secretary James Cleverly is to be promoted to take over Truss’ current portfolio of Foreign Secretary.


Other former leadership hopefuls such as British Pakistani Sajid Javid might be offered Northern Ireland Secretary and Chancellor Nadhim Zahawi could be shifted to the role of Cabinet Office minister.


A handful of incumbent ministers, such as Defence Secretary Ben Wallace, International Trade Secretary Anne-Marie Trevelyan and Culture Secretary Nadine Dorries, are expected to retain their jobs. Therese Coffey, a close friend of Truss, is expected to replace Steve Barclay as Health Secretary.

According to UK media reports, besides the Cabinet, a widespread change of guard is also due within Downing Street with some of Johnson’s senior-most aides set for an exit or reshuffle.