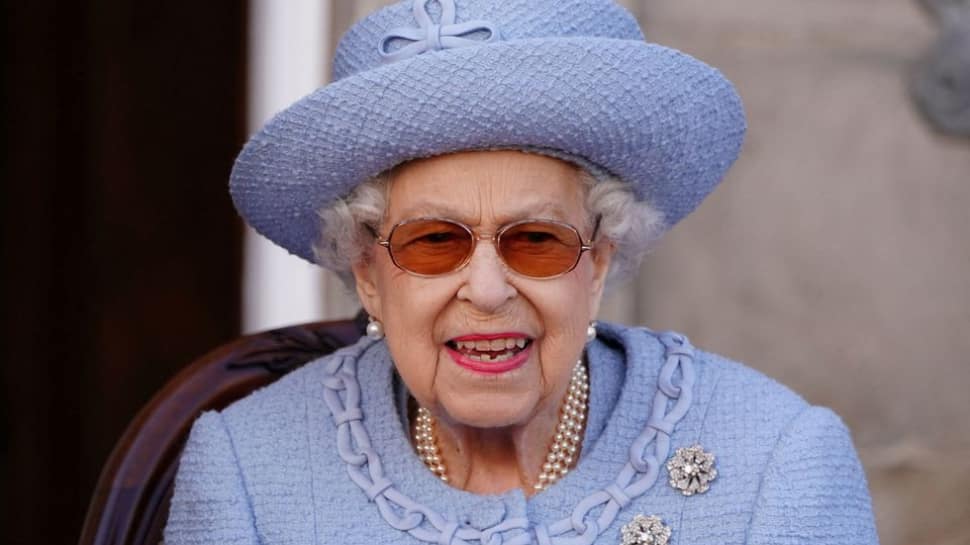 LONDON: Queen Elizabeth II, Britain’s longest-serving monarch, died at the age of 96 on Thursday. She reigned for 70 years. The royal family – the Queen’s son and heir Prince Charles, grandsons William and Harry and their families – had gathered at her Balmoral retreat in the Scottish highlands, where she spent her last days.


“The Queen died peacefully at Balmoral this afternoon,” Buckingham Palace said in a statement.  The UK now has a new monarch in Charles, the former Prince of Wales. “The King and the Queen Consort [Charles and Camilla] will remain at Balmoral this evening and will return to London tomorrow (Friday),” the statement said.

The Queen died peacefully at Balmoral this afternoon.

The King and The Queen Consort will remain at Balmoral this evening and will return to London tomorrow. pic.twitter.com/VfxpXro22W
— The Royal Family (@RoyalFamily) September 8, 2022

She was placed under “medical supervision” at her Balmoral Castle residence in Scotland after doctors became “concerned” about her declining health, Buckingham Palace said. Her son and heir, Prince Charles, his wife Camilla – Duchess of Cornwall, and grandson Prince William had rushed to Balmoral to be with her, according to their Clarence House and Kensington Palace offices.


The Queen came to the throne in 1952 and witnessed enormous social change. With her death, her eldest son and heir Charles will lead the country in mourning as the new King and Head of State for 14 Commonwealth realms. Charles and the Queen’s close family members travelled to Balmoral, near Aberdeen, after doctors placed the Queen under medical supervision.


Her grandson, Prince William, is also there, with his brother, Prince Harry, on his way. The Queen’s daughter, Princess Anne, was already by her side at the Scottish castle and her other children – Prince Andrew and Prince Edward –  joined later. Prince Harry and Meghan, the Duke and Duchess of Sussex who were in London for a charity event, also rushed to Harry’s grandmother’s summer residence.


William’s wife Kate, the Duchess of Cambridge, has remained in Windsor as their children – Prince George, Princess Charlotte and Prince Louis – started their first full day at a new school there earlier on Thursday.


Expressing grief, PM Narendra Modi while condoling the death of the longest-serving monarch on Twitter, recalled his memorable meetings with the Queen. He also said that he is pained by her demise.

I had memorable meetings with Her Majesty Queen Elizabeth II during my UK visits in 2015 and 2018. I will never forget her warmth and kindness. During one of the meetings she showed me the handkerchief Mahatma Gandhi gifted her on her wedding. I will always cherish that gesture. pic.twitter.com/3aACbxhLgC

Meanwhile, in view of the Monarch’s death, Buckingham Palace has cancelled ‘Changing of the Guard’, which was scheduled to take place tomorrow, i.e. Friday, September 9. The Palace has put up a sign outside notifying visitors. A sign has been placed in front of the palace where the iconic drills take place, to let tourists know it is cancelled.


The queen, Britain’s longest-reigning sovereign and the world’s oldest monarch, had been suffering from what Buckingham Palace has called “episodic mobility problems” since the end of last year.


Last October, Elizabeth spent a night in the hospital and she had been forced to cut back on public engagements since then. On Wednesday, she cancelled a virtual meeting with senior ministers after being advised to rest by her doctors.

Earlier on Tuesday, Conservative Party leader Liz Truss was formally appointed as Britain’s new Prime Minister by Queen Elizabeth II, becoming the third female premier of the country. Truss travelled to the nonagenarian monarch’s Balmoral Castle residence in Aberdeenshire, Scotland, to meet the Queen who formally asked her to form a new government.


Several polls have shown that despite being on the throne for 70 long years, and even though her reign saw lots of ups and downs, Queen Elizabeth II still remained hugely popular and respected among the British people.